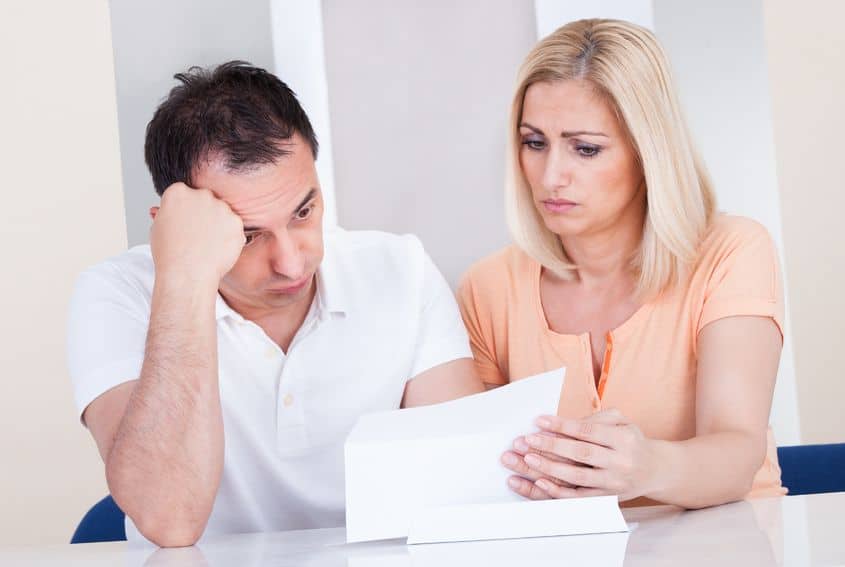 She tried to do the right thing and got turned down. I had a client come in to refinance after her friend had been telling her to do this for 2 years. She had been turned down by 2 big banks for the same reason… Ms. Conscientious Client (name changed to protect the innocent) had entered into a Consumer Credit Counseling program 4 years ago; all the interest rates on her credit cards had jumped up because she was paying the minimum.

She was only paying the minimum because the interest rates were already so high. Wagon wheel bank 😉 and the red and white bank were 2 of the credit card holders she negotiated with. She has been paying for 3 years and decided she was almost done and should finally be eligible to refinance.

My client was eligible 2 years ago because Fannie Mae allows you to refi if you have at least 12 months of on time payments with your CCCS; but the two banks turned her down because they were 2 of the creditors that HAD to cut their rate, or she would be forced to file Bankruptcy. They now would not allow her to refinance since they had “lost” money on her (don’t get me started).

So, she restructured her debt, made good on the debt, and was getting disappointed that she could not refinance. She finally came in to see me, and I explained to her what the rule is and that we could get her loan done at a great rate in the next 45 days. The irony is that her property is now worth more so she is more eligible (no need to do FHA) than she was last year. So I guess things work out the way they are supposed to.