How raising the prime rate makes mortgage rates go down 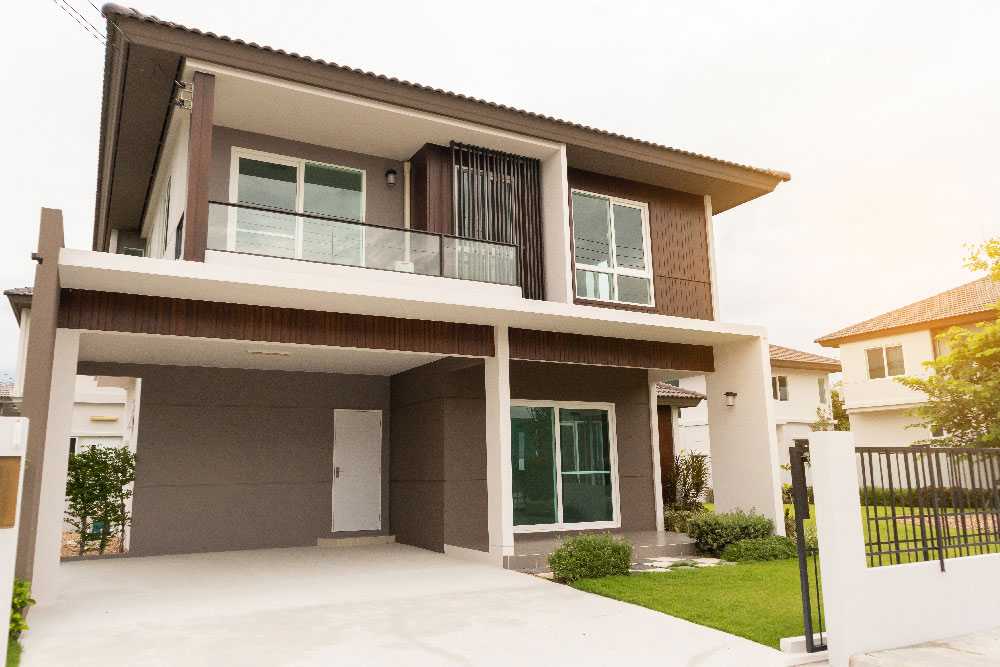 I have talked about this before but I think it is worth revisiting after our talk last week about the prime rate.

The Fed Funds rate is the rate at which member banks can borrow from the fed reserve meaning borrow from each other usually overnight.

The Prime rate is what the banks charge us the public which is usually 3% above the rate they get.

So why would raising that rate makes rate mortgage rates go down 0.25%?

On Tuesday the 14th the 30 years fixed for an owner occupant loan was 5.75-5.875 on Wednesday it dropped late afternoon after Fed announcement to 5.5% yes in one day.

The reason the rates went up this year? The government was the largest buyers of treasuries basically forcing rates to stay down. But when they decided to stop dong that Wunatitative Easing it was like.

The big guy getting off the teeter tooter and leaving the little guy to smack down to the round.

In money terms that mean that unless someone else came in to buy that same amount of bonds there weren’t enough demand, and they have to offer more and mor to attract investors in.

It’s a BIDDING UP process instead of a bidding DOWN process.

Think of it this way

AND the poor guy that already has the bond he paid $100,000 for? He will have to sell cheap to get rid of it – that’s called interest rate risk.

So, when rates are going UP the value of an existing bond goes down.

Therefore, rates jumped up even more last week because there was an auction with no bids. So what price does the government have to offer to get buyers? Who knows and investors are waiting to see.

So, this game of chicken is why rates are going up because the very mortgages that are made are pooled together and sold to investors. You do NOT as a lender want to leave trying to sell a pool or BAG of loans at 4% if investors can buy a bond on another pool of loans at 5.5%

Why the raising of the Prime makes mortgage rates go down:

So investors are sitting on the side lines to see how far rates go up before jumping in. by raising the prime rate, the fed hopes that this will sow down the borrow and spend cycle, slowing down the economy (hopefully not to a screeching halt) .

By slowing down the economy they hope a balance between supply and demand come back. Prices stabilize

Theory: things get pricey enough you eliminate lot of buyers, then prices come down a bit some buyers come back in, and things come back into balance.

When the economy is slow, they do the opposite, lower rates to encourage spending to fuel the flow of money through the economy. Only this time around they did that and gave people free money, often more income then when they were working. add to it the supply chain problems and you have triple threat on supply and demand.

To hear more go to this short video: