What To Do When Money Is Not the Solution 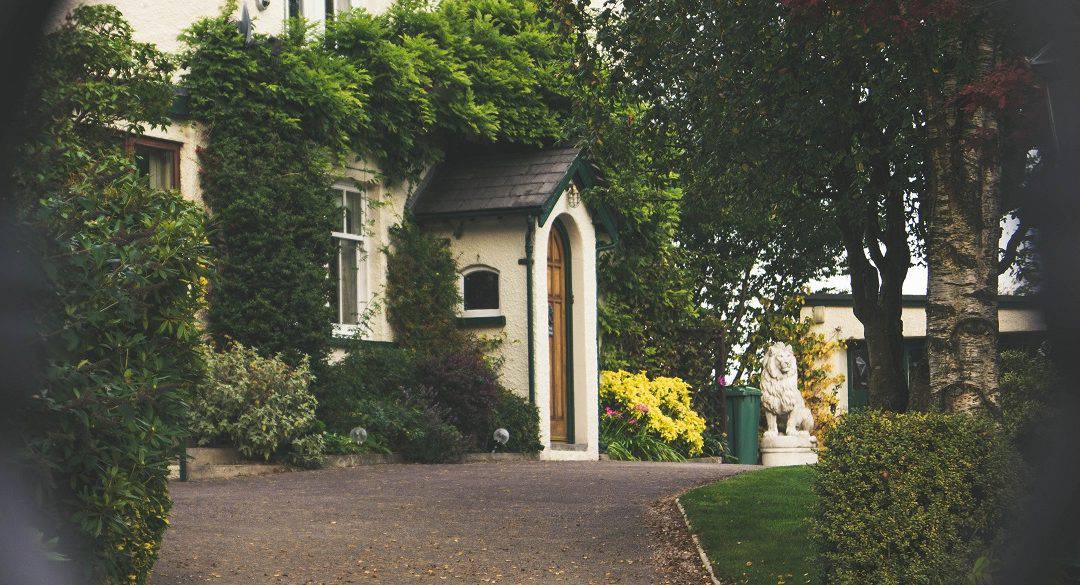 While you would think money could solve any home buyer’s problems, you may be wrong. One of my recent clients is a great example of just that!

When they came to me, they had put one million down on a two million dollar single family home. They had lots of cash reserves, so you would think that would make them a “no-brainer” for a bank to lend to, right?

Unfortunately, it wasn’t so simple. As a recent arrival from another country, my new client had no credit score and no paycheck when they came to me. They were two weeks into escrow and had to find a loan fast, as he thought he had a loan lined up but was given the run-around by the bank who had said they had him pre-approved.

Despite his wife being a citizen and himself having a green card, even though they owned rental properties in another country and were “platinum” customers with their bank, without a regular paycheck, this seasoned homebuyer was turned down by the banks – including his own.

Luckily, he found me. After talking with him about assets, his new business and his goals for the property, I was able to do an “asset-based loan” where there is no income or credit score requirement. Instead of a 30 year fixed at 4.25% he got a 7/1 ARM at 4.625% – not bad and we were able to save the deal.

Money is essential but isn’t always the fail-safe solution. So happy we saved another escrow, and he now says that it’s a perfect solution since he plans to pay off the home in the next 3 years.