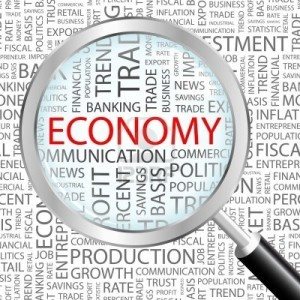 This week had mostly weaker than expected economic data which helped interest rates only slightly.

Tuesday the Existing home sales for December were weaker than expected, down 2.8%.

Thursday the initial weekly jobless claims jumped up 22k to 259k and the December new home sales were the worst in 10 months, down 10.4%.

Friday it was announced that the GDP was down to 1.9%, which means a shrinking economy.   All this and the rates were flat to slightly better.

Don’t gamble: lock in your rate.

Your buyer’s interest rates can be locked in, so if you have a client who is close to having an accepted offer and is nervous about rates we can lock that interest rate in.

Remember, we also have the float down: if rates improve more than .25% after lock-in and after full approval, your client gets the lower rate.  All rates are quoted at a 45 day lock in and assume a 720 credit score with 20% down, except for FHA and VA.

Have a great week, and call me if you need anyone qualified.