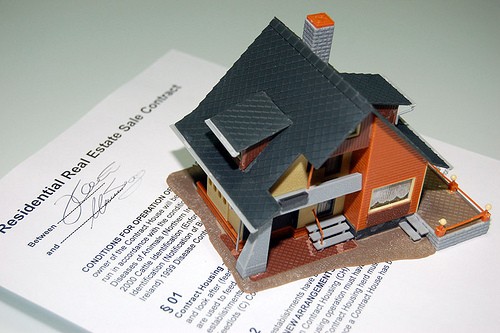 Ms. Client came in as a referral to get her former husband off the title of her home.

They had attempted to do it and failed in 1999 and now her kids were concerned that the property could be at risk.

I went through all the documents and not only was it in both their names but in the name of a Revocable Trust with the two of them as trustees. She wasn’t aware of this and had no idea of where to find the trust.

Because she was a single mom, working as a nurse she had not taken care of that or refinanced the home since 1993.

We were able to straighten out the “cloud on title”, removed the ex-husband and dropped her payment by $200 per month. She even walked away with a $100k cash out, so she was finally able to do the bathrooms and kitchen remodels of her dreams. WIN WIN WIN!