It Was Supposed To Be a Quiet Week… 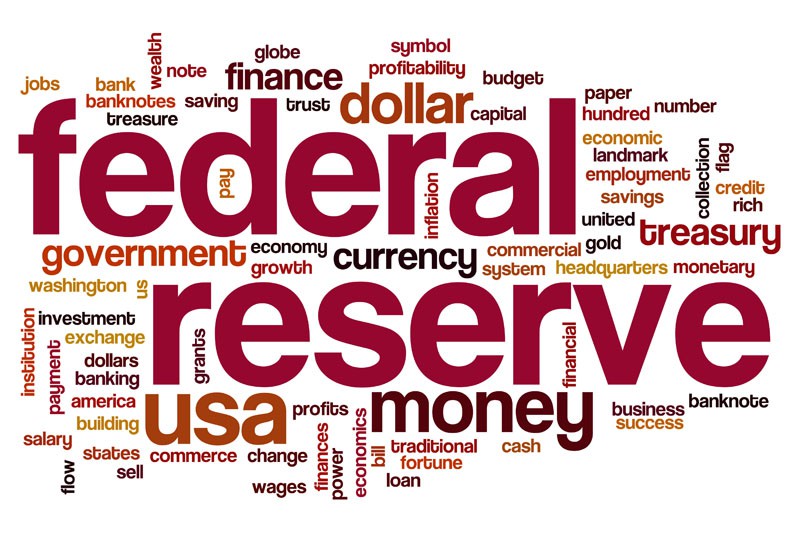 This week was supposed to be quiet. And was when the markets were closed. Then the Japanese government announced that they will temporarily stop buying US Treasury Debt. Temporarily. Who knows when they will come back into our market? Hopefully it will be next week. However, the lack of a strong buyer like Japan caused a slide down in price, which made rates go up a lot today Friday. Foreign buyers are the biggest, most aggressive buyers of US Debt, so with a lack of buyers and more sellers, the prices fall and our interest rates go up.

News that could move the markets is along this strain: the US Treasury is putting up an unusual 2 part-2 day auction. Monday they will attempt to sell 24 BILLION in 3 year notes and 20 billion in 10 year notes. On Tuesday they will offer 12 billion in 30 year bonds. That’s a lot all at once. If there is not a strong interest in these, prices could fall more and our fixed rates could go up even more.

Back to our regularly scheduled news: the PPI and retail sales for August will be announced Thursday, and our CPI on Friday. Normally nothing to worry about but the combined news could move markets.

Keep your seat belt on for next week’s ride unless you already locked in your rate last week; then you are fine…