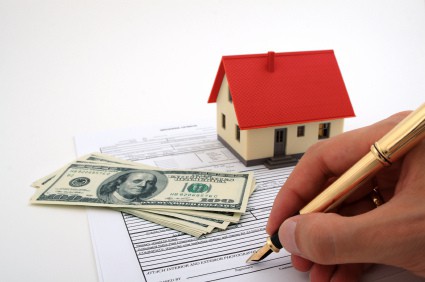 This week was a doozy in the stock market! Normally that helps the bond market, but it had little effect. In the end, it was a seesaw week.

We got a final GDP revised number and it now was determined that the GDP grew at 3.9% in the 2nd quarter which was much better than the sad little .6% in growth we experienced in the first quarter.

Something to note that takes the “shine of the grill,” is that the growth was mostly in building up inventories.  This will not bode well in the 3rd quarter numbers due to the economic slowdown in China and Europe in general, with the unsteady markets, financial markets and the weakened currencies.

This number however emboldened Janet Yellen’s stance that the US can overcome any cooling oversees.  Read between the lines, as this may hint at a .25% rate hike announcement for the October FOMC meeting or by the end of the year.

Next week will bring data to further bolster or lessen this likelihood.

We will have personal income and pending numbers, and then Friday is the first Friday of the month so we will get the jobs numbers – yes jobs, jobs, jobs! So, I would lock-in before any big numbers.

Over all this is good news for rates, bad news for stocks.