Slow, But an Active Week 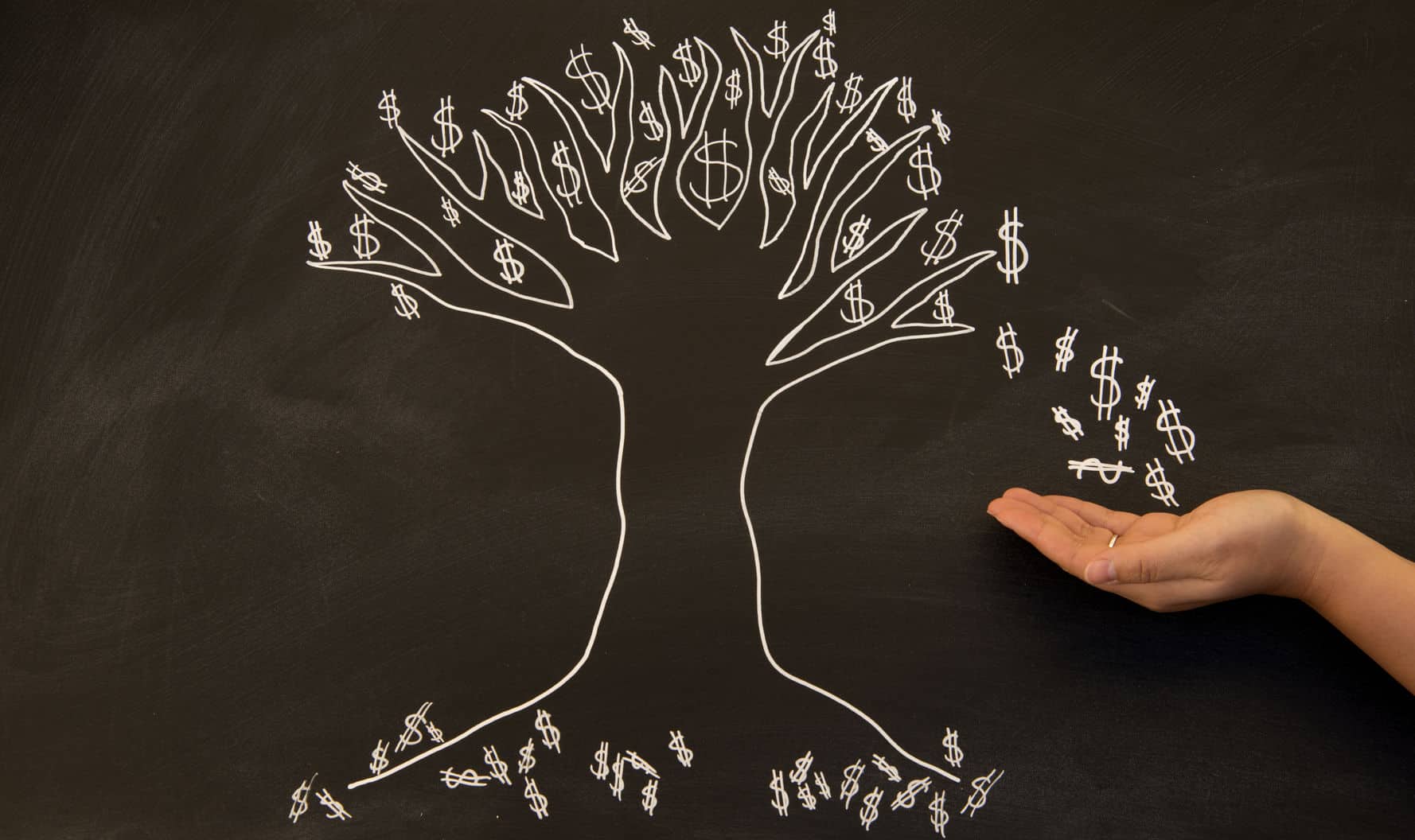 This week was a bit slow, but the Fed was active. They announced that they would not raise the Fed funds rate (sometimes called the prime rate), but that there was enough indication that they should be able to soon… The market was slightly relieved, but did not move. Then we got the October employment numbers: 161k jobs were created, and unemployment went back down to 4.9%. Interesting that the average hourly earnings were up .4% – we’ll see if that spurs the economy.

For right now, we saw 2 days up rates and 2 days of down rates, so rates are .125% lower in some cases, and the same in others.