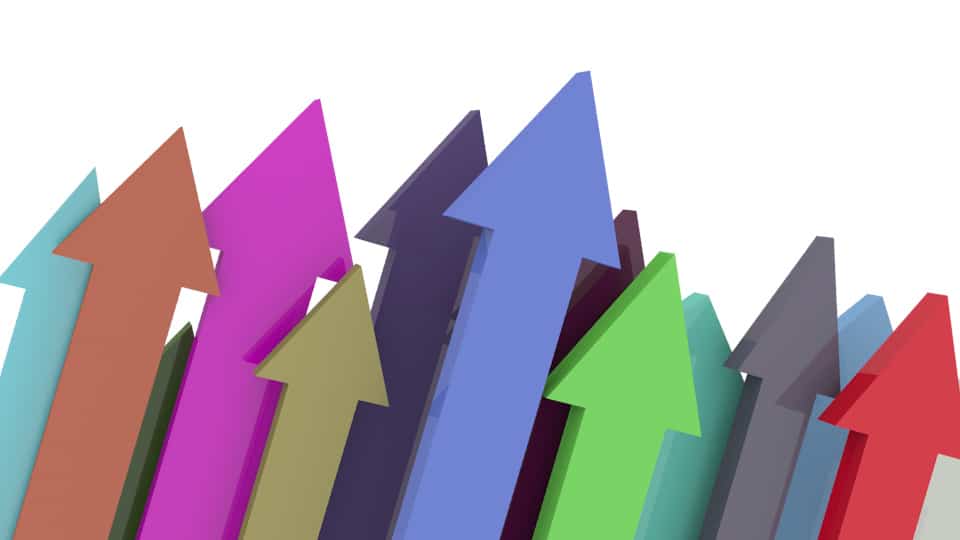 I love when I can save people $1000s with some good coaching. Of course they have to follow my advice.

Last year, Mr. “R”  came in for a refi. He had a 4.99% 30 year fixed and had paid in for 1 year. Now he wanted to refi because rates were low. But when I pulled his credit, I learned he had built up debt and had filed tax returns with ½ the income of the year before.

So I told him to wait a year, file tax returns with a different strategy to save on tax, but still keep the income high enough to qualify (of course telling him to verify it with his CPA) .

When he came in this year his credit score was still low because there was a new collection on there and some debt. The income was back to normal. We were able with just a couple of tweeks to get him from 690 to 770 credit score giving him $80 more in savings per month (.25% less in rate), dropping his interest rates from 4.99% to 3.5%.

Had he fixed his income but left his credit alone, he would have paid $80 more per month. With a little coaching he made a big difference in his life.

I can help anyone you know achieve healthier credit and a better loan.

Bad credit costs us in ALL area of life.