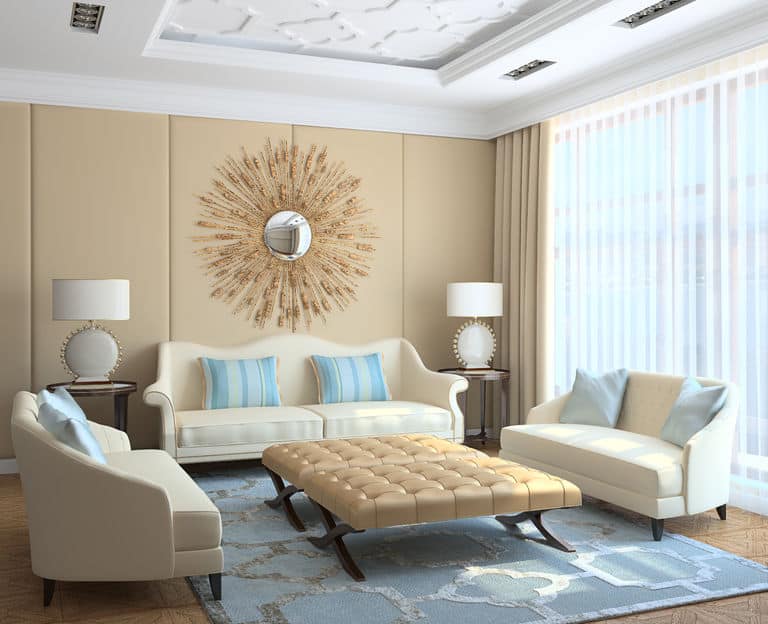 My client who was referred by his accountant came in to see about a refi. He showed me his payment coupon and it said he had 3.625%.

I asked him if was wanting cash out; he said no. So I asked him why he wanted to refinance when he has a good rate. He said that 4 years ago when he refi’d, the bank said he did not qualify and had to put his daughter on the loan. Funny; today he qualifies at the same rate and income. Hmmm.

He needed to refinance because now that his daughter was finally going to college, she could not apply for financial aid or grant or another assistance because she has “a lot of equity in a home”. She couldn’t afford school without aid, and he was going to have to help her since she had helped him lower the rate on the house. He didn’t have the cash to help, and his income is too low as a mechanic to pay $1600 per month for school.

Luckily, we were able to get him a 30 year fixed at 3.25% and get his daughter off the loan. It took convincing the underwriter to do it since on paper it looked like he was spending money on a refi and only saving $40 per month. Usually not ok but in this case, critical.