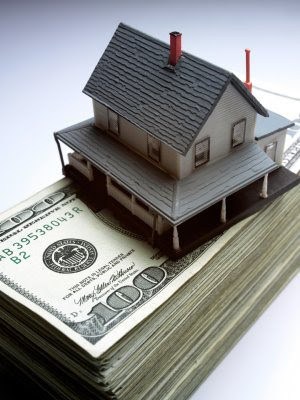 Mostly a quiet week in the bond market as all eyes were on China and Europe. China lowered their interest rates this week to try and stimulate their economy (the 2nd largest in the world), and the European Central bank (like our Fed) gave indications that they would initiate another round of QE (like we did here in the States) to stimulate their region’s economy. Investors saw that as an encouraging sign and decided to take a little more risk and go into stocks (rather than bonds).

So we saw a see-saw of tiny movements in the bond market this week, leaving most rates flat. The FHA loan rates dropped a little lower, and the short term rates like the 5/1 arm went up a little. Part of the quiet on the front is due to the fact that the FOMC is meeting next week for a 2 day session where they will discuss whether to raise our prime rate (which they call tightening). In a survey of top economists, 7 out of 10 believe they will chose to tighten (raise the rate) about .25% (sometimes called 25 basis points).

Then there is the debt ceiling. Congress will either have to vote to raise our country’s debt ceiling by November 3rd, or we will run out of money and start to have to make choices on which bills to pay (they have a priority list of course) and which to cut. You probably remember last time this happened our nation got downgraded by the bond rating companies and government offices had to do rotating closures.

Fun stuff. For the mortgage market this means that we may see lower rates temporarily (fear of inflation is put at bay) if they raise the prime rate, or higher rates if we go “over the fiscal cliff”.