Paying PMI is Not Good 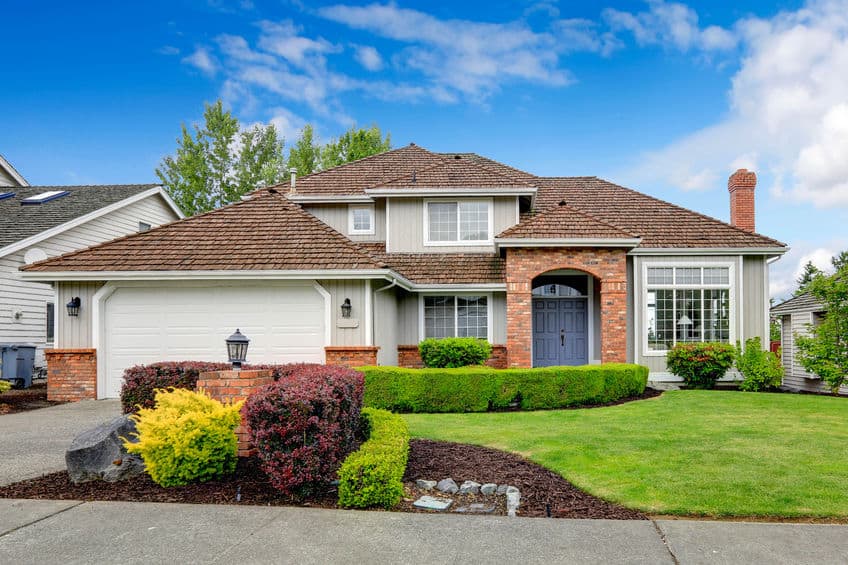 Paying PMI is bad. I had a new client come in for a pre-approval the other day and say that PMI is bad and he only wants loans where he doesn’t pay PMI. I asked him why, and he said because you can’t write it off and it’s a waste of money. So I gave him the option of wrapping the PMI into the rate (instead of 3.625% 30 year fixed, you get 3.99%) and I gave him the option of paying a 1 time fee of almost 2% of the loan. That way there is no monthly fee, and it would be a write off. But then he told me that the house he is buying is a great deal, and with all the longshoreman just hired he thinks that the value will go up because they “all want to live in the harbor area”.

Free is not always truly free.