Lack of Knowledge Can Lead to “Excessive Debt” 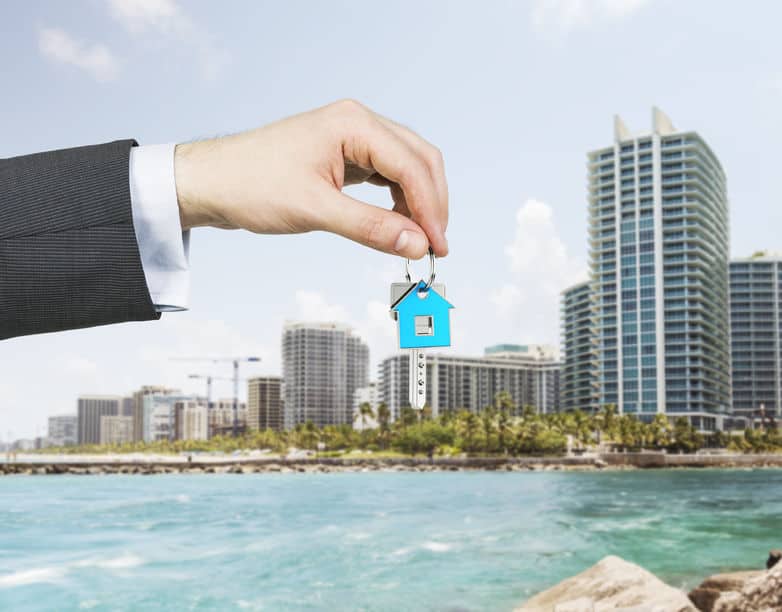 A client referred by his CPA calls because he found out that his IRS tax from 2009-2011 that was delinquent, but on hold, was now due. The IRS was going to force the sale of the home if they didn’t come up with the money, $345,000.  This couple had owned a business that owed tax, and now the amount is due. They now have much less income, are getting ready to retire, and have the state of CA tax debt payment of $7000 per month they are already paying, leaving them with very little cash at the end of the month.

They went to their bank to get a home equity line of credit and were turned down because of “excessive debt”.  “Of course. That’s why I need the money,” he said. Because they are self-employed, their income on paper looks very low.

They also still had their interest only loan at 6.6% from 2007 that was now going to jump up in April 2017 by $2000 per month for the principal repayment. It was like the walls were closing in; his wife was getting desperate, and not sleeping at night with worry.

I was able to find them a mortgage to refinance the 1st loan, pay off the IRS liens, and cash out to eliminate $100,000 in consumer debt. Their payments went down, since the interest rate is 3.5% 30 year fixed instead of 6.6% on the current mortgage and 15%+ on the credit cards. The relief they needed is theirs in another 2 weeks.  And they can keep their home and avoid the huge capital gains they would have owed if they were forced to sell.

So glad when I am able to help people reach their goals and remain in their home. Lack of financial knowledge and not having the right advisors can cost you a lot.