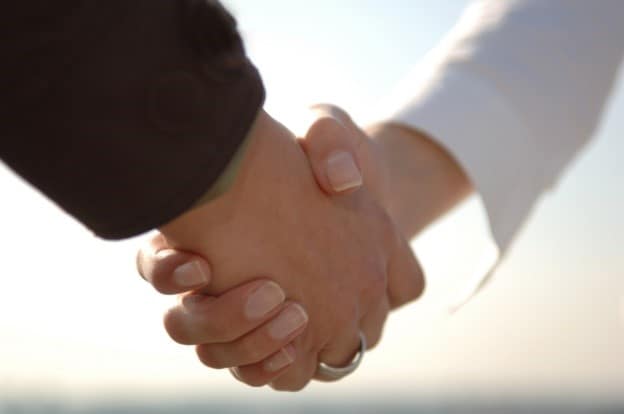 It’s all about the Fed the Fed the Fed… some people claim that they have gone crazy watching hours of pundits talk about whether they will raise the Fed funds rate and therefore the prime rate this week.

7 out of 10 economic experts predicted that they would finally raise the rate this week.

In the most recent events in China and her signs of economic slow-down, the Fed found their reason to yet again delay raising the fed funds rate.

The stock market reacted negatively and the bond market happily rallied, causing the fixed rates to go down approximately .125% across the board. A nice reprieve after seeing the rates see-saw or increase over the last 2 weeks.

My opinion: the Fed should have rates or normalized rates earlier this year as a sign that they are curtailing inflation before it happens.

Remember the year 2000 when they raised the prime rate 11 out of 12 times – yeah, you got it. Too little too late cause hyper activity by the Fed.

Most experts have determined that we were out of the recession in June to October 2009, and yet that’s when the Fed started pumping money into our economy, through the QE program of buying their own debt back, to the tune of trillions of $$. Yet we are still in a lackluster economy, and now in a lot of debt as a nation.

Back when they started dropping rates and left them at 0%- 0.25%, I wondered if we would end up in the same pickle as Japan in their 1997 stock market collapse and recession.

With no incentive to invest, their citizens hoarded money and had a lack of confidence in their economy.

It seems that we are now in a similar spot… raising the prime rate would be an incentive for investment and a sign that they are controlling inflation.

Instead, we wait and see, and don’t want to rock the boat by making our money too expensive to foreigners.

In other news: Consumer Price Index, which I love to follow as an indicator, was only up .1% for the month of August and 1.8% for the year.

This is very similar to the COLA that it used for many pensions.

So it looks like social security payments will be flat again next year.

Retail sales were only up .2% for August, which is usually robust with back to school and travel spending at its height.

So that was pretty weak, and usually it drops off in September.

Typically, we see interest rates go down end of September and 1st week of October because of these 2 numbers… We will see if history repeats itself.

One bit of shiny news was that auto sales were up .7% and after July’s up 1.7%. That was strong. It seems luxury items are calling consumers’ name, just not on an ongoing basis, so this has little weight.

Overall, this is good news for rates, bad news for stocks.