Fluctuations in the Stock Market 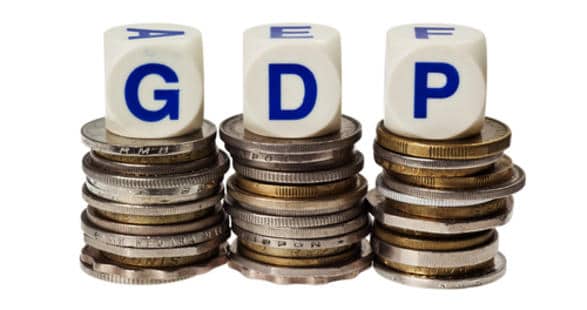 Another rocky week in the markets gave us more downside to the stock market and see-saw action in the fixed rates.

The biggest news was that the Federal Reserve decided to leave rates as is, or in other words not raise them again, given the world economy’s weakness. There were rumors about China’s economy again this week and as they are the world’s 2nd biggest economy, this made markets very cautious with downright sell positions on the rumors. December New Home sales were up 10.8%, which normally would be bad for the fixed rate markets and good for stocks, along with the GDP for Q4 coming in at .7%. After a 2% increase in Q3,  we should have seen relief in the stock market, and we finally did Friday did on that “rosy” news. Yes, the markets were desperate for some happy news and got it. So in the end, interest rates remain the same, but some programs saw a drop of .125% from last week.

Markets are waiting for the first week of the month economic news, which tends to bring us big economic monthly data including the JOBS JOBS JOBS report next Friday. Stay tuned.