How a Couple Got Rid of PMI 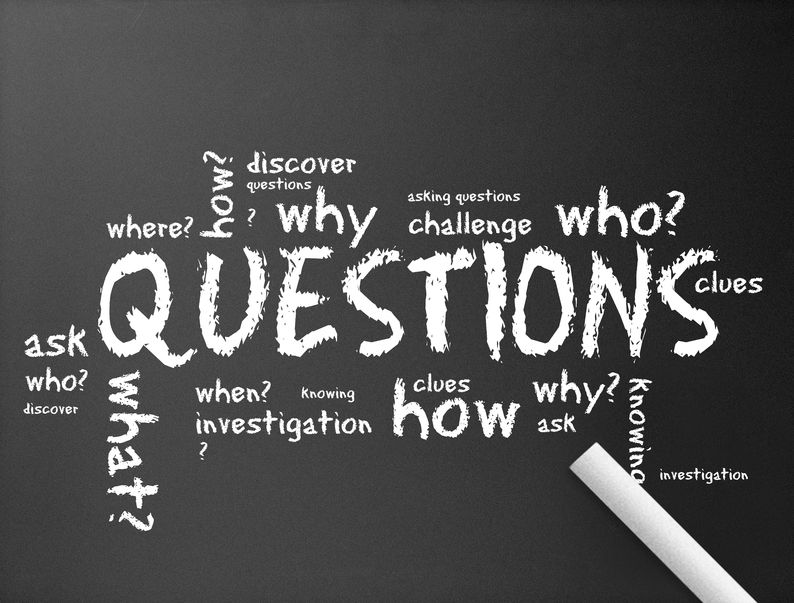 1 year later… 3 months later… $441 in savings later…  I got a call from a couple who said they were referred by their financial advisor and they hoped I could help. They had been trying to get rid of PMI for 2 months. They had called their current lender who said that to get rid of PMI they would have to get an appraisal. The mortgage company said that they pick the appraiser not the client. So they bought their condo for $480,000 and a year later, the appraiser brought it in at a value of $345,000 what? Yep in an up market this appraiser knowing the price they paid brought in the “today value” 200,000 less. The bank said they could order another appraisal. That they would have to pay for.

So frustrated they were calling me for a referral to an appraiser. After looking at their numbers, they were paying 4.25% in rate and 253 in PMI. I suggested we look at a refinance to wipe out the old loan, and therefore wiping out the PMI.

The appraisal came in at $540,000, we locked in a 3.5% fixed rate for 30 years, saving them $441 per month and ending the PMI run-around nightmare. They even will be able to take cash out on a home equity line up to 90% of the value giving them breathing room for the first time in years.

I love it when I cannot only solve the initial problem, but do much more.

If you know someone still paying PMI, please introduce us so I can help them too.