Can a Loan Be Freedom to You Too? 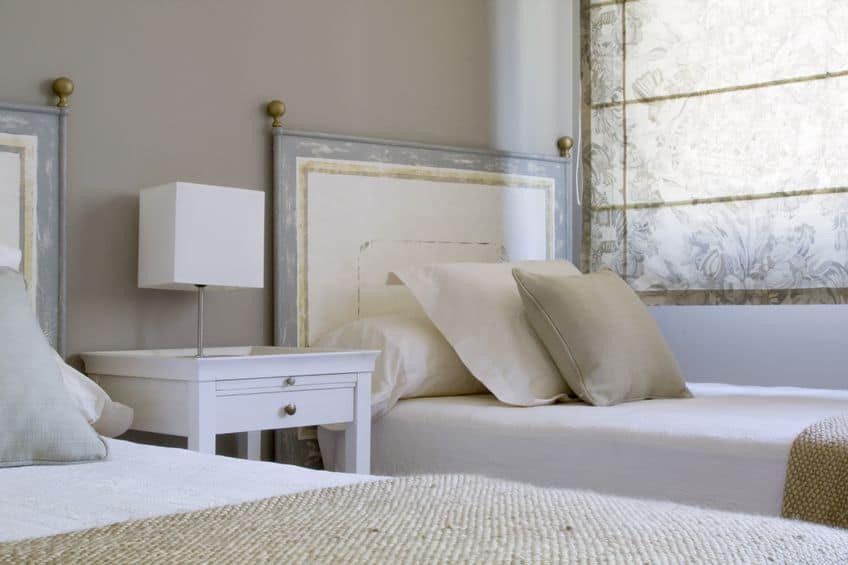 Sometimes a loan is more than just a loan, it’s freedom!

A client, who has been a client now for 15 years, called to see if I could help because she was in a bind. She had co-signed for her son for credit and let her son use her credit cards to run his construction business. Business was not good after the downturn in the economy, and she had had several household emergencies of her own (water heater, leaky windows, and lack of air conditioning).

Now $30,000 in debt, she needed help since she is retired and on a fixed income. Well, luckily we were able to see that her home had gone up in value and, on a refinance of the home to current rates (3.5% down from the 4.75% she had), for the same payment she could wipe out the consumer debt, pay off the windows and air conditioning HERO program loan and have cash to pay the parking tickets for her son so he could get a job. Not only has she avoided a credit disaster, avoided her tax bill going up because of the HERO program, but she could help her son get back on his feet after years of no work in his construction business by paying his parking tickets and reinstating his license.  He had to move in with her during this crisis as so many families have had to do. That this is the first step to his family having their own place… Hallelujah!