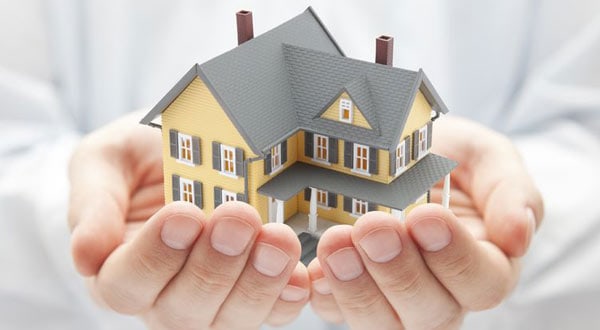 Did you see the stock market this week? Well if you did, and you have read my newsletter before, you know that most of the time when stocks don’t do well, bonds do, so rates go down. And you would also know that the first Friday of the month all eyes are on the jobs report. So, what was with the stock market having its worst first week of the year ever? The China Syndrome. Despite a jobs report that should have pushed interest rates up with the good news that not 275,000 jobs were created in December, as the experts had predicted,  but 292,000 (good jobs news could mean inflation which would eventually lead to higher rates), but the news from China blew past that good news to the “bad news station”. This train literally came to a halt twice this week, with China’s stock market being stopped from going into free fall. Not once, but twice, the Chinese shut down/ceased trading to give everyone a breather and to stop the selling to spiral down. Their stock market on 2 different days went down 7%.

The fear is that with China counting for 17% of the world’s economy, and their central bank lowering their prime rate to make their exports cheaper, what more will they do that will affect other countries’ economies?

Even more important, in my mind, is that we don’t really know if this is the real or whole truth. How are things? They might say “fair” when it’s really much worse. As it is a communist country, with not a lot of transparency and a lot of ego on the world stage to protect, me thinks it’s probably worse than better. This means more bad news, and probably means lower rates in the coming weeks. So why did the “happy” jobs report not cause mortgage rates to go up? Well, because with our stock market going down its own 6% in 1 week and the uncertainty in the world economies, there was what they call a flight to quality, meaning people left stocks and went into bonds. As you know, Mortgage Back Securities are a type of bond and when investors think that the value of stocks is going down or might go down further, they put their money in sleepier but safer investments like bonds.

So if you are looking into locking in a 30 year fixed rate, now might be the time before good economic news and Chinese-spin make the stock markets happy again (i.e., pushing rates up). Remember, bad news is good for fixed rates, so this little dip might be a perfect time to grab a rate below 4% or switch over to a 15 year fixed.