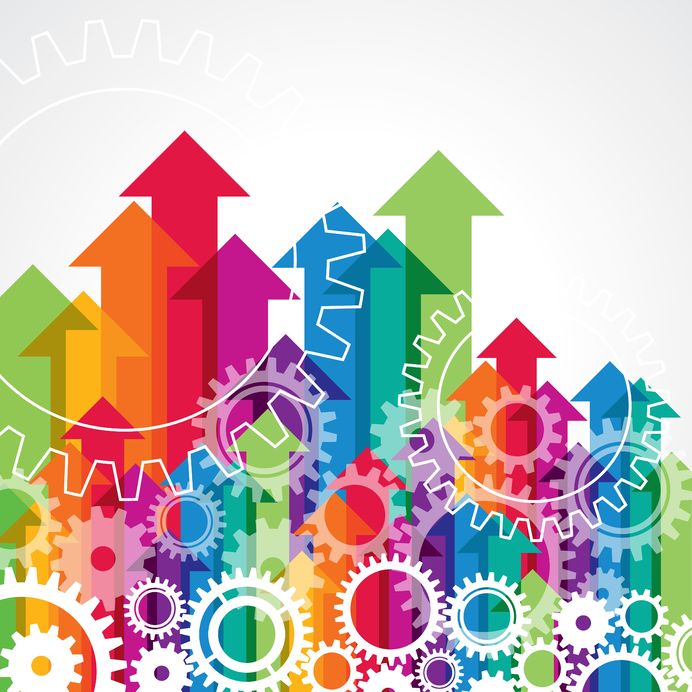 A week of slightly better than expected economic news and yet rates only moved up slightly.

On Tuesday, January existing home sales were up stronger than expected (up .4%). Tuesday January New Home sales dropped like a rock by 9.2%, bringing rates back the little upswing of Monday.

January durable goods orders were up 4.9%, and weekly jobless claims up only 10,000, which should have pushed rates up, but traders were still reeling from the new home sales numbers.

On Thursday, the Q4 (4th Quarter) GDP was revised up from .7% to 1%, which was slightly negative to the direction of rates, but traders yawned.

One of the biggest things that pushes rates up is inflation, and the American public spending is one of the things that drives inflation–too many people wanting the same good, like that new TV. According to experts, 60% or so of our economic growth (i.e. pressure = inflation) comes from consumer spending.

This week rates remain the same.

So many of these data this week were good signs for the economy, and therefore bad for rates. The New Homes sales wiped it out, but overall I would see this as a precautionary sign of rates inching up slightly going into spring (which is the normal cycle).

I always say – Lock In don’t gamble by waiting, and when we see a new bottom don’t “dream” that they may go lower cause that may be the bottom and you miss it.