Back Down to a Quiet Week 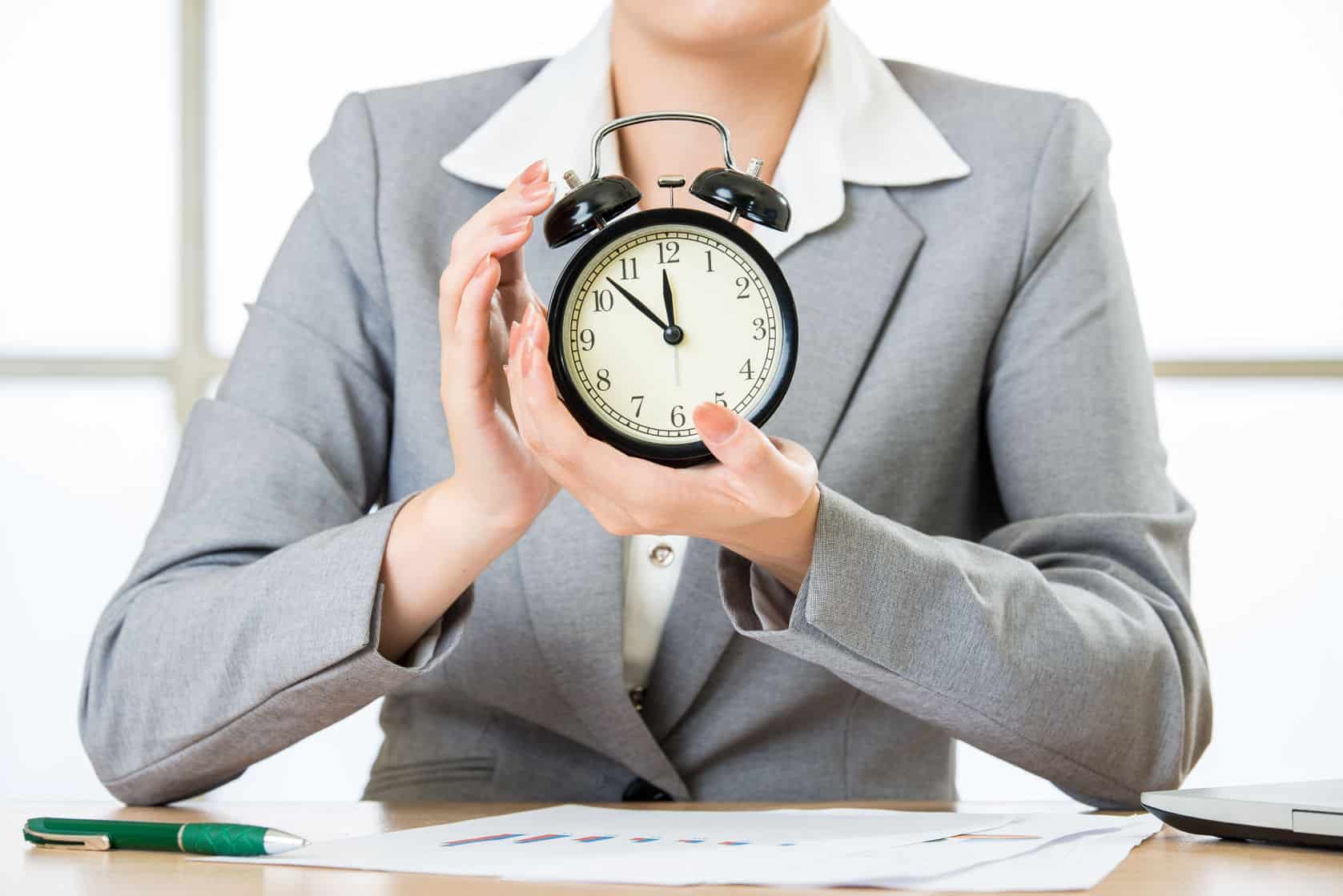 Overall it was a quiet week in economic data. August retail sales were down 0.3% t,he August PPI was unchanged, and the weekly jobless claims were up 1000. Collectively that should have helped interest rates come down (bad news is good for rates). The CPI was up stronger than expected at 0.3%; that news was slightly bad for the prospect of rates coming down.

After these little gyrations the interest rates remain the same as last week.