When Adult Children Are a Drain on Your Finances 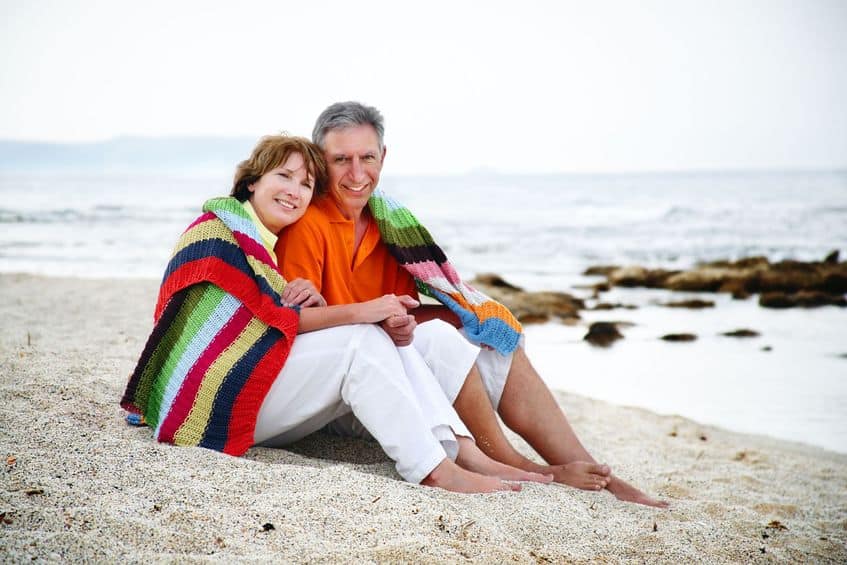 A client was referred to me by her financial advisor because he noticed that she was short on cash several times a year, and was having to liquidate her IRA to make up the shortage. The client is a retired school administrator, with a good retirement pension. Because she’s 70-years old, there wasn’t a penalty. But she was liquidating, and it was a mystery why she was short cash.

After asking a few probing questions, he discovered that her kids (46 and 49 years old) are often short on cash and would ask her for help. They too are professionals, so this was puzzling.

He discovered that any additional cash she had was going to help with a mortgage that she co-signed for her daughter. She also has 2 car payments to her name, because her daughter didn’t qualify for a loan.

Her financial advisors first impulse was to have some stern words with her adult children, and to tell her stop the madness. But right now she desperately needed some relief. He was hoping that I could lower her mortgage payment, and maybe get cash-out to pay off her debt.

Upon doing some research I discovered that she had not “co-signed” the loan; the house in question is only in her name, and so is the mortgage. So I suggested that I talk to her daughter on her behalf to see if her credit improved enough to where she could be on the car and home loan. Thereby giving her the write-off, and reducing the client’s anxiety about helping her since the loans are on her credit.

We were able to refinance the home her daughter was living in, and put that loan into the daughter’s name (at a little higher rate because of her blemished credit). In doing this, we were able to lower the client’s mortgage payment by $300 per month, and eliminate her $25,000 in credit card debt which was costing her $1,000 per month, giving her a fresh, clean slate.

I was glad to be able to lower this retiree’s debt loan and stress and get the daughter to not only own the home but also have the right-off and, yes, take responsibility for it all.

If you know anyone who has helped too many family members and is now is a big financial problem, or just wants relief, please introduce them to me and I will do my best to find them a solution.