Success Story: A veteran and her husband wiped out in 2008 get another chance 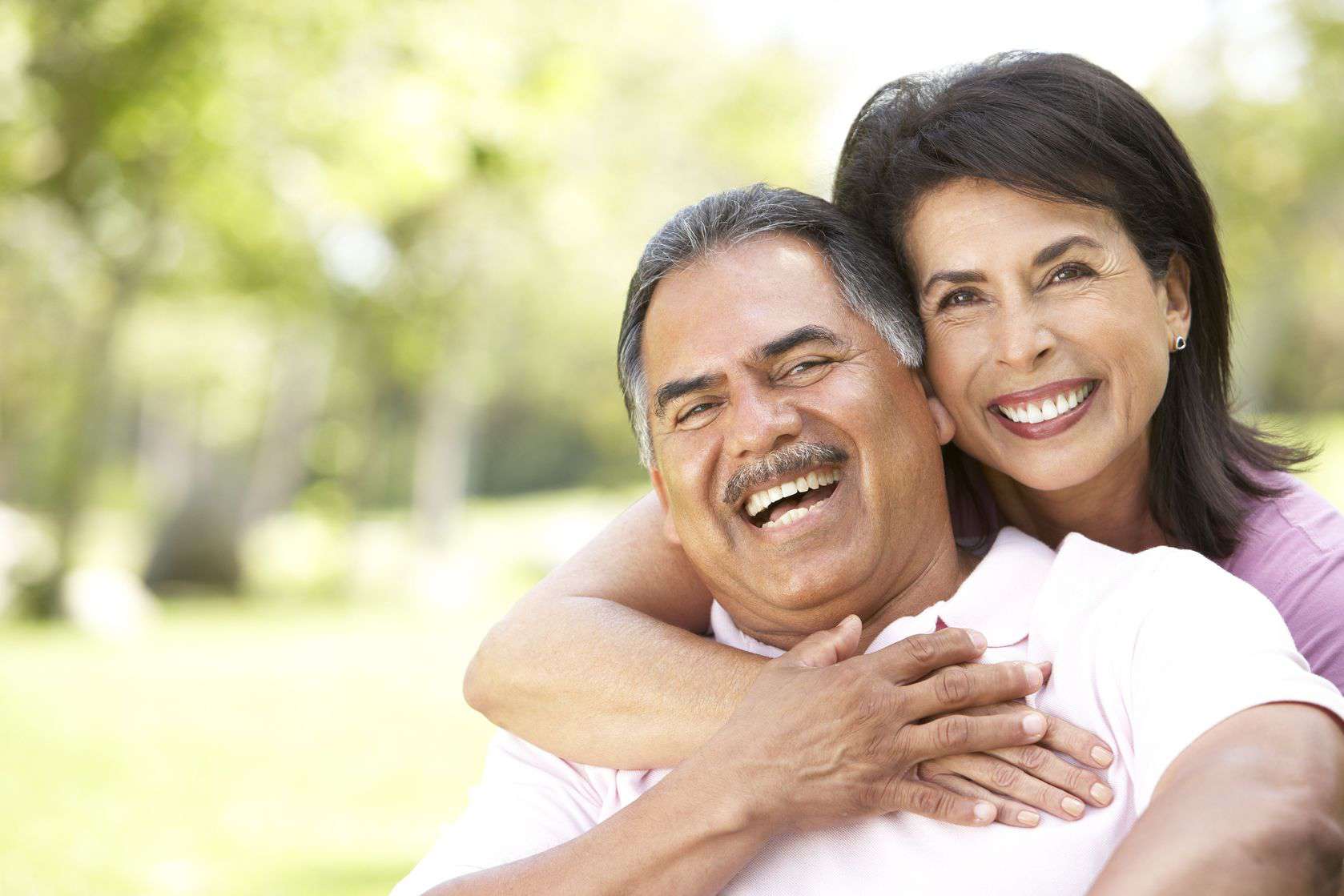 I recently was referred a veteran who was active in 1975. She never used her VA benefit to buy a home, and now wanted to use it because of the ZERO down payment and no closing costs feature (VA NO NO, as it’s called).

Her husband is a second generation owner of a family business that has existed for 50 years, but was hit hard by the downturn in the economy, so much so that they had to sell the home of 26 years and downsize big time.

Being renters after so many years of home ownership was tough, but she said they were happy and they are tougher.

They had talked to some realtors and some friends who said that they will never get to buy a home because they will get beat out by cash buyers and look weak because they have no down payment.

She wasn’t even sure that they would qualify for the VA financing given their history.

Luckily, she is friends with another veteran who knows me and connected us. I told her to stop listening to the nay-sayers, since they are not in the business, who obviously don’t know the value of a team effort, and that many sellers would love to help a veteran above someone “flaunting” their cash.

I was so excited to tell her that yes, they qualify for a condo in an over 55 community.

As she says, “they have peace of mind in the last chapter of their lives”.

If you know anyone who is a veteran and deserves to own a home or get out of debt, please connect us.