Success Story: Sell or not to sell, that is the question 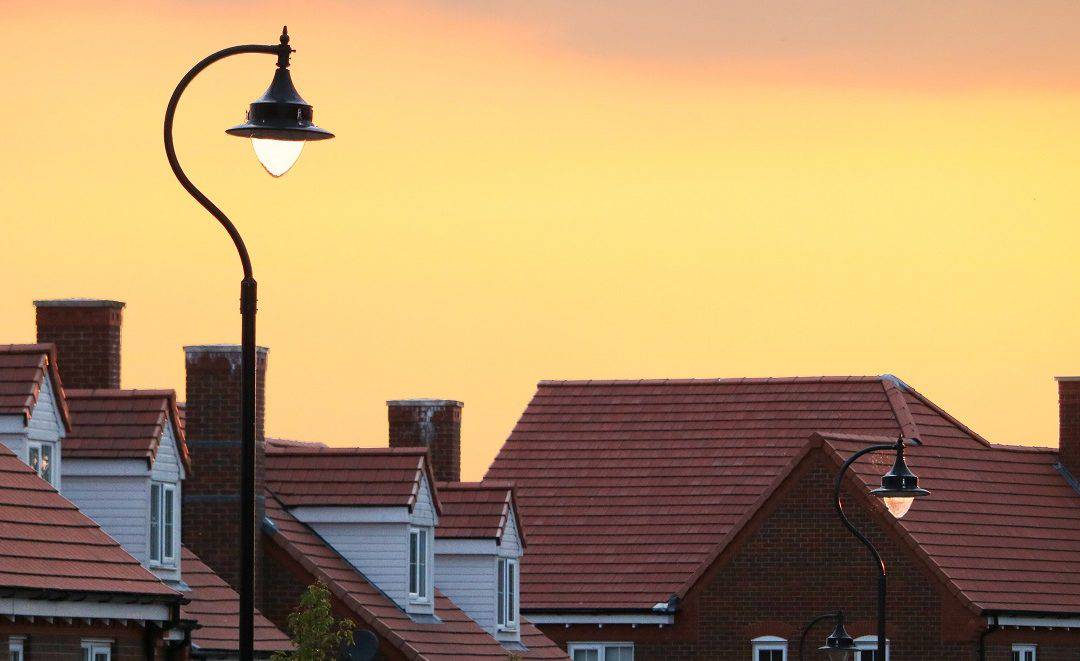 A client called me to ask me if I thought they should sell their condo since prices “were ridiculous,” and he thought he should cash in. It had been his first home 15 years ago, bought for $150,000, and now was worth over $400,000. He had rented it out about 5 years ago, and thought now was the time to sell. He had a realtor over, got a market analysis, and was about to list it for sale.

I asked him whether he had talked to an accommodator yet, and he asked what that was. Uh oh… I explained to him that because he hadn’t been living there in the last 5 years, he would owe capital gains on the profit he gets from the sale of the condo. Something like $250,000 would be taxed, AND he would owe the Obama Care tax (3.8% on top of that). I explained that to avoid that $50-75,000 tax, he needed to do a 1031 exchange and buy another property of equal or greater value. He didn’t know, and the realtor didn’t tell him. He thought since it had been his home it was tax-free. Hated to burst his bubble, but glad he didn’t close escrow and then find out when he got the tax bill.

The success story is that he narrowly escaped a huge tax bill that would have put him (because of his salary and his wife’s salary) in a higher tax bracket, causing his income to be taxed even higher as well. One call saved him $50-75k.

He now is looking into new properties that would cash flow better than this one.

As my guest on this week’s Investors’ Corner (Bill Exeter) says “swap ‘til you drop.” To hear more about 1031 exchanges, click here and listen to Bill explain and answer questions.