Success Story of the Week: Should You RECAST Your Mortgage Loan? 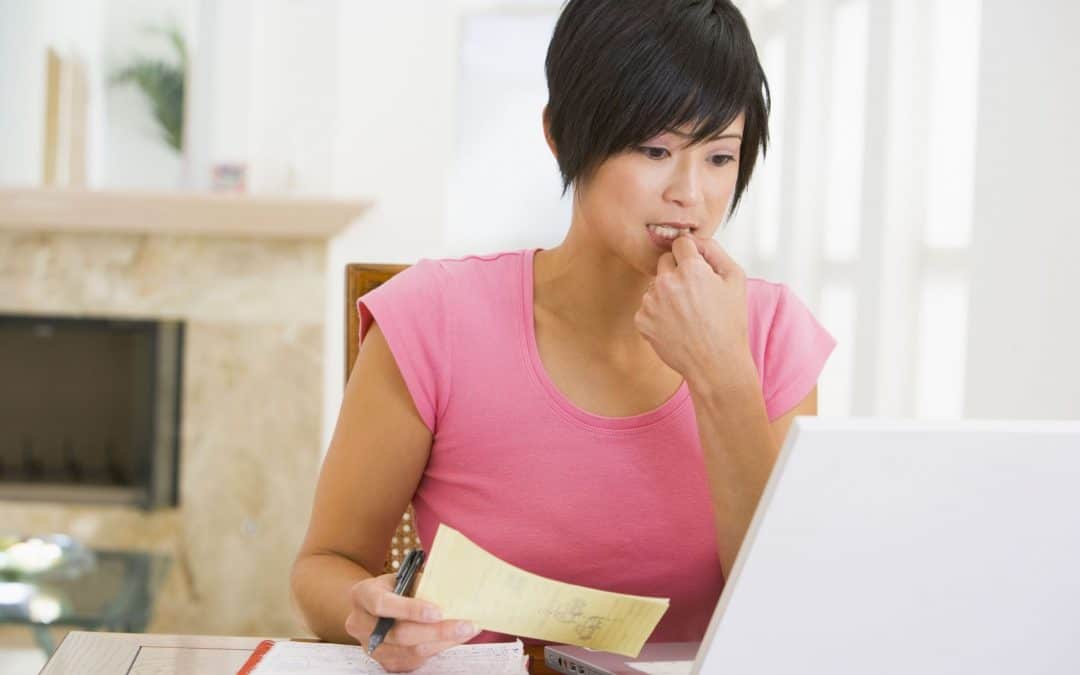 Cathy and James have been clients of mine for almost 20 years, and have done several refinances after their initial purchase on a zero down in 1999. They bought their home for $320,000 and it is new worth $900,000. They called recently to ask about another refi.

I explained the 3.5% 30 year fixed is really a frame rate, and why would they want to change that? They said that they were getting ready to retire and wanted to pay down the mortgage with an inheritance they got, (loan balance would go down from $620,000 to $420,000) and go into a 15 year fixed to pay down the loan aggressively in the next 7 years – their target date to retire.

No loan expenses, no higher rate, and same goal achieved. In 7 years from now if the current lender won’t do that again – the RECAST now cause they only owe $250,000 I told them “rates permitting” – like “weather permitting” – we could do a refi.

If you know anyone who doubts they can get a loan, please introduce us as it could be the difference between keeping a home you love, and meeting your goals, or just accepting what is.