Success Story of the Week: It’s never too late to become a homeowner! 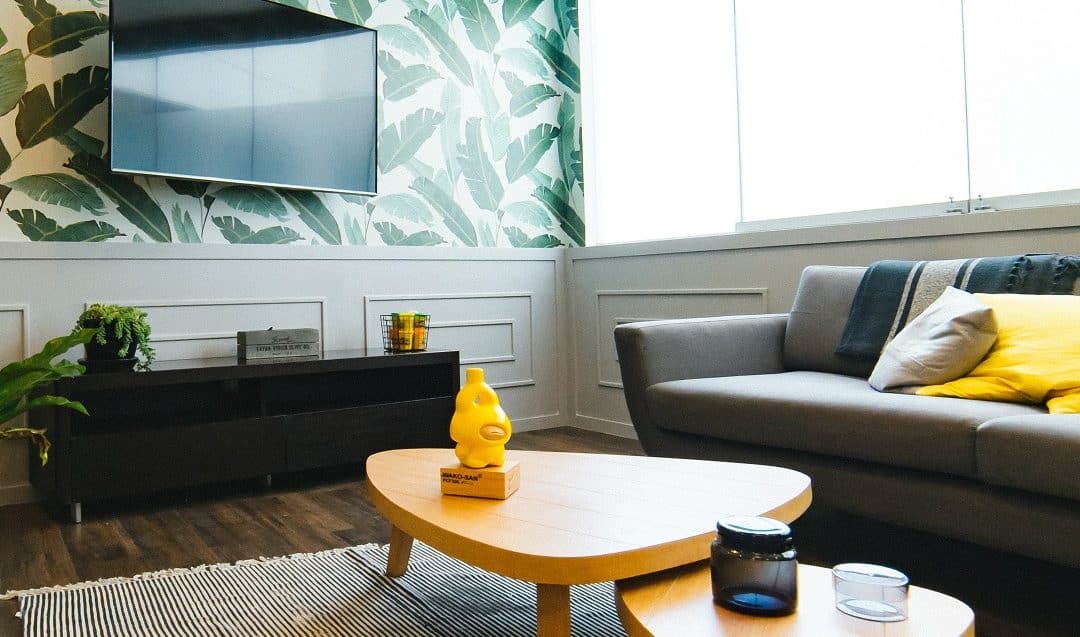 How old is too old to have the security of owning your own house?

I met this week with a woman who hadn’t owned a home since the 1980’s, and she thought she never would be able to again after her divorce in the mid 1990’s.

So she had moved in with her sister five years ago since together, they could afford a better neighborhood than they could afford each on their own. But recently, her sister announced that she was moving closer to her daughter in another state because grandbaby #1 was on the way.

She was going to start the search for a rental, but after talking with her financial advisor, she decided to look into buying. With retirement only 5 years away, she wanted to secure her financial future and avoid rent increases when she retired on a fixed income.

After looking at her numbers and establishing her retirement income and what she could afford on that lowered income, we came up with a mortgage payment with taxes, insurance, and HOA dues of $2500 per month.

That put her in a price range that gave her WAY more options than she thought. While she had regret for not buying in 2013, she was relieved to find out she still has options.  I referred her to one of my realtor partners who dealt with retirement communities, and she was excited to see so many options for people over 55 years of age.

Best part of all, she will be a homeowner by New Year 2018 with a doable mortgage payment here in the South Bay.