Success Story: A Wake Up Call 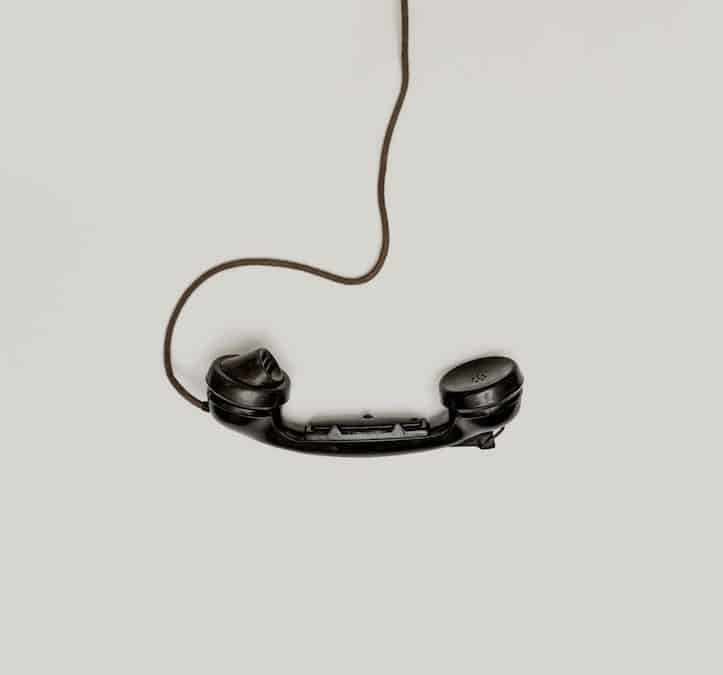 This week’s success was not about a loan, but saving $1000s in legal fees by correcting your paperwork.

I receive calls every once in a while from people who read one of my blogs, after they found me in a google search. This week I got a call from a gentleman who owns a home with his wife.

Back in 2004 they got a sub-prime loan. The title to the property was only in her name, because he had credit issues that really hurt them in the qualifying. The lender would not let him be on title if he wasn’t on the loan.

They were supposed to add his name to the title right after the loan, but didn’t. They kept procrastinating. Later they did a loan mod on that loan. He was calling because he read my article about putting people on title.

He had a huge wake-up call, because his wife had recently been hospitalized for a brain tumor. Luckily it was found to be benign, BUT he also found out that he still wasn’t on title.

He called the county assessor’s office, and he said that their explanation gave him a headache. So he called me and I explained to him the steps, the pros and cons of adding the daughter to title. I sent him a write up on the different ways to hold title so he can choose what works for them. He was relieved to hear that putting his daughter on title would not get them reassessed for a higher property tax bill. The relief in his voice was strong.

This is a big GOTCHA if you are not on title, and the sole person on title passes away. Even if it is obvious that you are the person’s heir, it will take a lot of money in legal fees, and time for you to go to court, before anyone awards you the property officially.

We offer a service where we can check your title, and see if you have the right names to your home. If not, I can help you fix that.