Quotes of the week: She Lost It All, But Still Wasn’t Defeated 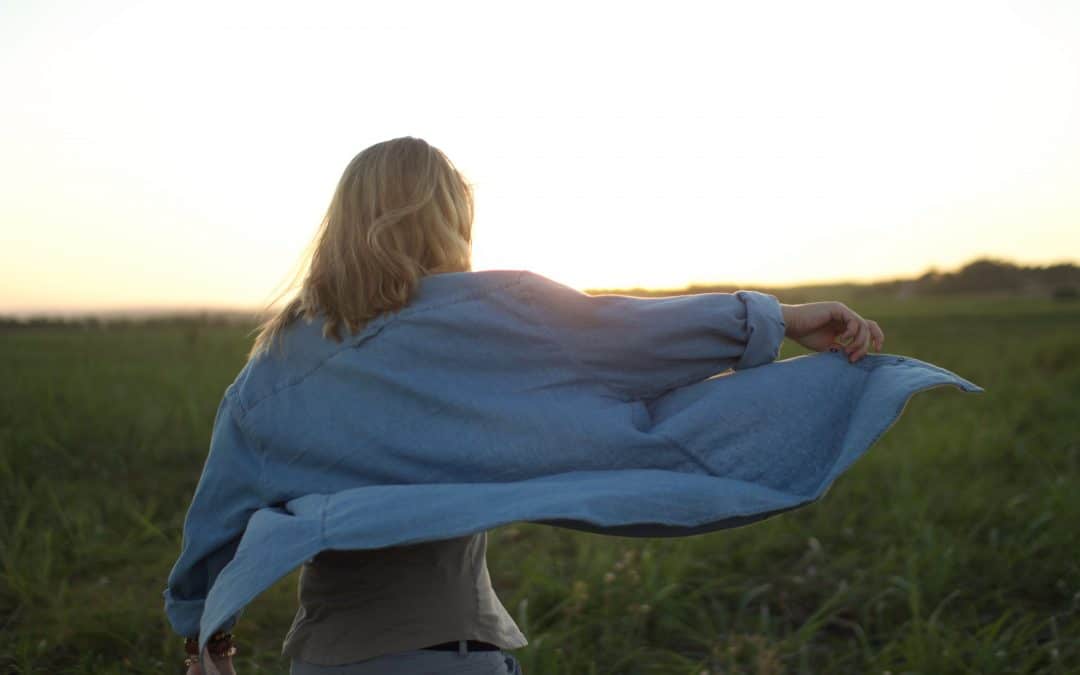 About a month ago, a client had called me very embarrassed. She had gone into an investment with a friend, and the investment went bad and lost all her money.

It turns out the “friend” had met up with an investor who guaranteed a certain return because he was doing hard money lending. He had a track record, talked fast, and was very convincing.

He showed her a few of the projects he had completed, and they looked great. So she thought, “Wow I can get 11% and it’s safe.”

And of course losing all that money…she felt very violated. She had been pretty successful with her investments up until then. She is a very smart engineer, and yet she was fooled. Now she wonders can she be trusted to invest. What if she gets tricked again?

She really didn’t know what to do. That’s when I had the conversation, and shared with her some of the times when I felt I had failed, that I should have known better, or “how could a smart person like me be do dumb” self talk etc.

The bottom line is that if we stay defeated from the defeat, then we have failed. But if we ask ourselves, “What can I learn from this? What would I do differently? Who would I run this by?” , then we grow and can help others.

“Many of life’s failures are people who did not realize how close they were to success when they gave up.”

“When things go wrong, don’t go with them.”

“I have walked that long road to freedom. I have tried not to falter; I have made missteps along the way. But I have discovered the secret that after climbing a great hill, one only finds that there are many more hills to climb. I have taken a moment here to rest, to steal a view of the glorious vista that surrounds me, to look back on the distance I have come. But I can only rest for a moment, for with freedom come responsibilities, and I dare not linger, for my long walk is not ended.”

“You may encounter many defeats, but you must not be defeated. In fact, it may be necessary to encounter the defeats, so you can know who you are, what you can rise from, how you can still come out of it.”