Quote of the Week: The True Meaning of Independence 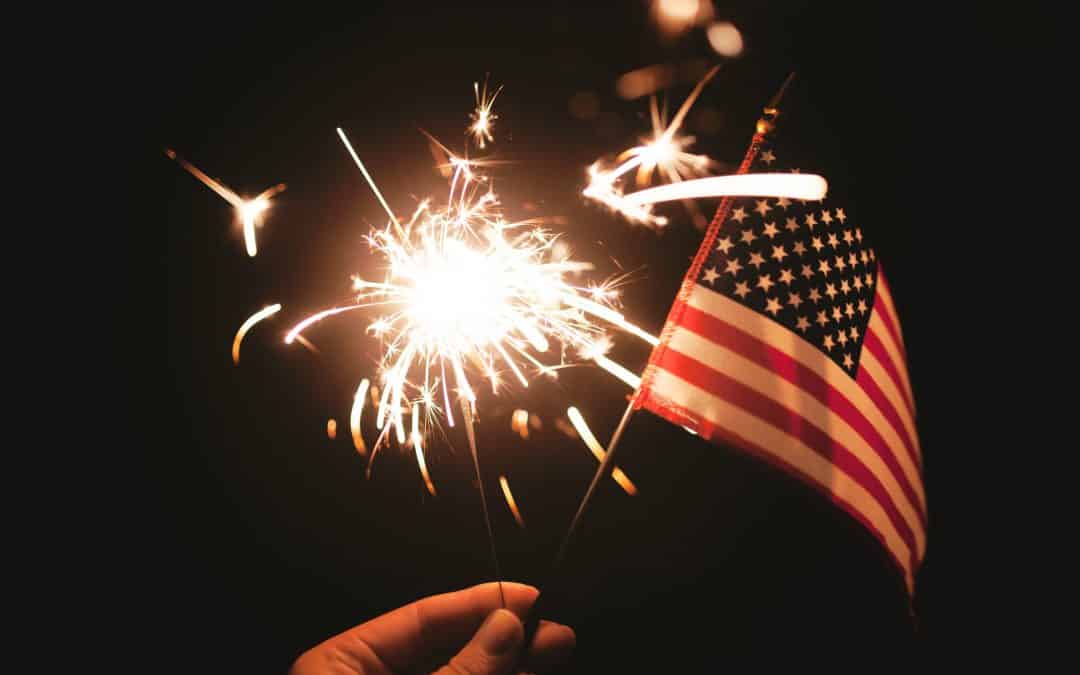 July 4th was US Independence Day. This week I thought a lot about independence and what that means to me. There is of course financial independence, independence of thought, of lifestyle and living, etc.

When I speak with older people, they say that losing their independence is one of the worse things about getting old. In fact many people go into depression when they lose their ability to drive, or cook, or just take care of themselves.

Looking up quotes on independence you get a lot of quotes. A lot of them referring to the Founding Fathers, and our Founding Documents in which they laid the groundwork for our country. Brilliant, as there was nothing like it in the world. And there still isn’t.

So I narrowed the quotes down to just one because I believe that if we don’t teach kids to be self-sufficient and confident, they will never be truly independent and our society then will slowly decay from the weight of too many people to take care of.

Of course I believe real estate is one of the best ways to create financial independence, but independence of thought should be taught too.

So here is my quote of the week:

“The greatest gifts you can give your children are the roots of responsibility and the wings of independence.” – Denis Waitley

Please share a favorite quote with me, and why it speaks to you ☺