You Must Have a 620 Credit Score to Get a Loan…FALSE! 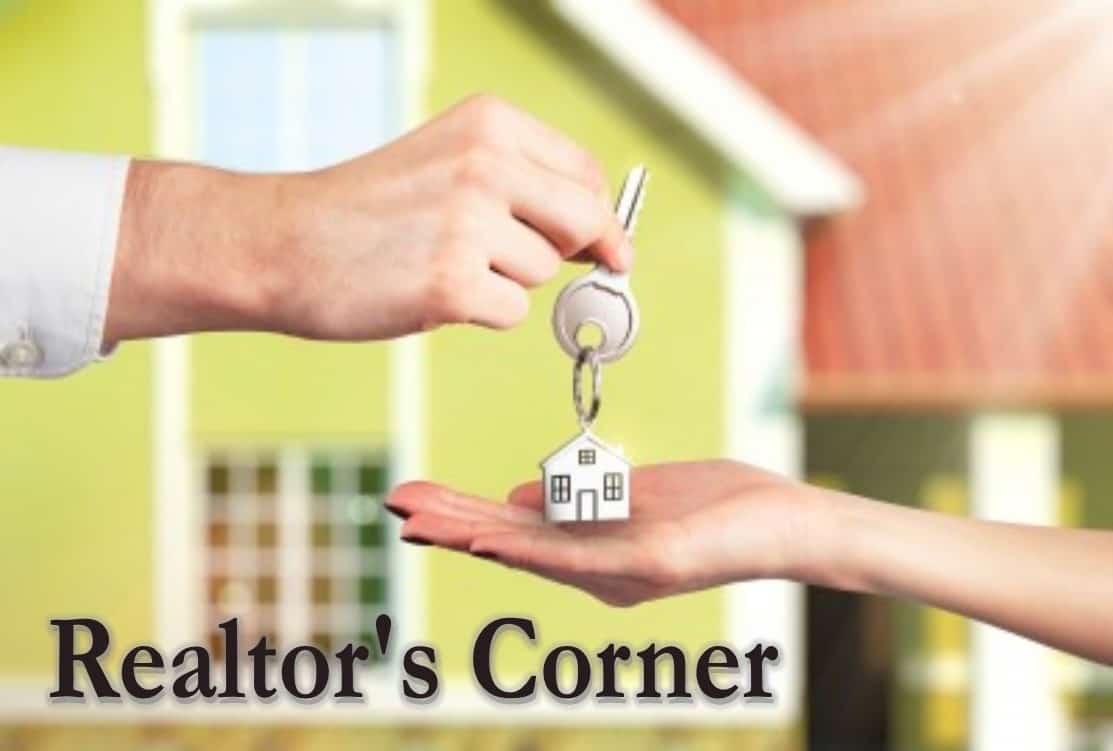 You must have a 620 credit score to get a loan.

This week I had a client come in who was referred by their Realtor for a refinance. They had been turned down by 2 other banks.

The reason one bank gave was that the husband’s credit score was below 620, and the other bank said it was because their debt ratio was too high.

The wife was very upset because their pensions were only for 5 years, and that was coming to an end. Her pension had already ended, and his was going down in 14 months, and then they would no longer be able to afford their home.

The husband felt bad, and almost didn’t come to the appointment because he felt he was to blame. I was able to get them approved for a refinance to put their first and second mortgage together, despite having a 604 middle score and having a 50% debt to income ratio.

They are now saving $600 per month at a time when they really need it, and are able to stay in their home in retirement.