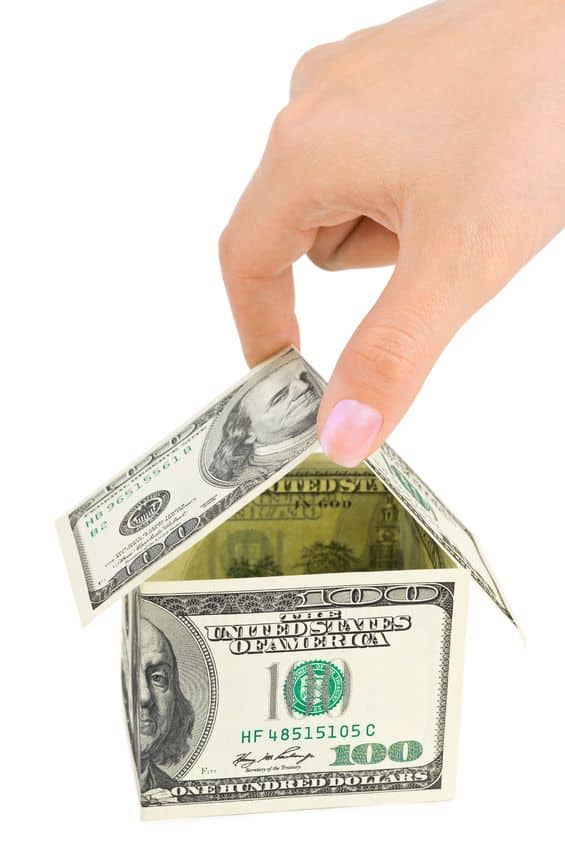 Retail sales for August were in line with expectations, up .6%.

The 3 year note auction was not very strong, which means that investors think they could get a better deal by not buying short-term debt.

When bond buyers don’t buy, it’s because they are expecting to get a better return (ie, higher rates) by waiting.

If the government doesn’t have enough takers at that rate, they have to offer a little more interest. That means that the rate we get on our mortgages would be higher.

The weekly number for new unemployment filings was 11,000, which was up.

Even though this seems like a mixed bag, it’s mostly bad news when you add to it the announcement that the US would head a coalition to combat ISIS in the Middle East.

Usually a weak retail number, more people unemployed, and impeding war or military action would spell lower interest rates, but this week they did not.
Rates went up .25% this week. My guess is that investors are being cautious in buying bonds because of the government’s QE3 program ending.
You might regret not locking in last week, but in reality, these are still historically low rates and we can always FLOAT down.

Your buyer’s interest rates can be locked in over the weekend, so if you have a client who is close to having an accepted offer and is nervous about rates we can lock in the interest rate. Remember, we also have the float down: if rates improve more than .25% after lock-in and after full approval, your client gets the lower rate. All rates are quoted at a 45 day lock in and assume a 720 credit score with 20% down, except for FHA and VA.

This rate sheet is intended for real estate professionals only and is not to be disseminated to the public as it does not meet federal disclosure law requirements.  All rates and programs subject to change without notice.

Have a great weekend.