Is The Media Overreacting? Economic News for May, 20th 2018 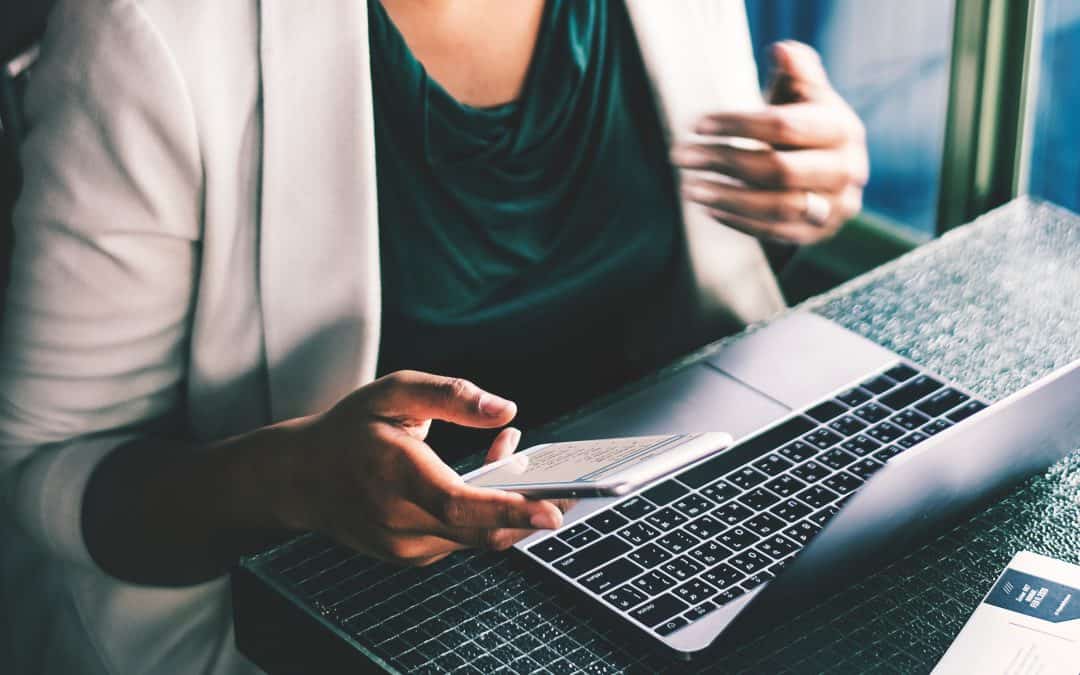 The only economic news this week was on Wednesday: the April Housing starts were down 3.7% and the building permits numbers were down 1.8%.

There is a lot of talk about the higher mortgage rates might stop home buying. While the higher rates will make the affordability factor go down, possibly causing prices to soften or go down, we have been predicting that for a while since that is the natural flow of things.

Property values have been going up steadily since the bottom of the market 2010-2011 depending on the MSA – so we are due for a softening or even a downturn.

If rates jump up suddenly as they did in 1994 and 2000 we may see a sudden market change… Rates today are at a 7 year high, but to put this in perspective the avg. 30-year fixed rate for the last 5 years was 4.1 and the avg. for the last 10 years is 4.3, so we are just above that at 4.66% (according to Freddie Mac’s tracking); so the media is blowing things a little out of proportion to say that buyers are turned off by the sudden jump in interest rates…

The government is having a sale… of bonds that is. Hopefully there is robust demand so that interest rates can stay low. Tuesday will be $33 billion of two-year notes, followed on Wednesday by $36 billion of five-year notes. The auction series will conclude on Thursday when the final gavel falls on $30 billion of seven-year notes.

Photo by rawpixel on Unsplash