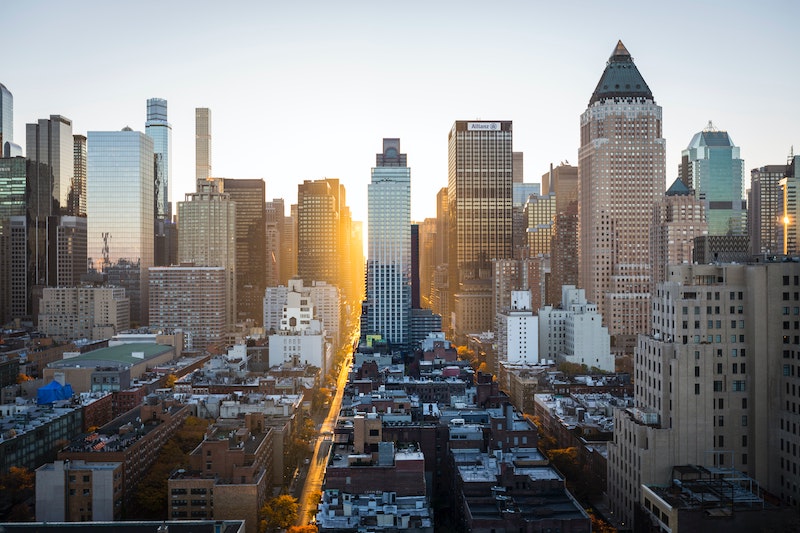 I get this question a lot. Why did rates suddenly jump up? What made interest rates go down all of a sudden? If you are worried about the interest rates on your home loans in Torrance California, click here for more information.

The first word I can think of is emotion. Money and emotions are closely tied. So what are emotions but a reaction to news events something we see?  And what makes us react? Good news, bad news, even nothing at all.

So fixed-rate mortgages are based on the long term bond market. The US government issues bills and bonds. The bond is the long term debt that the US government sells so that they can finance things. They promise to pay you, me, investment companies and foreign investors interest on the amount borrowed.

The interest rate that they charge depends on how much demand there is for their investment. If the stock market does well, people can make 10, 20, 200% on their money (remember the dot com returns?). Then an investor will not be interested in investing in the government’s offering at 7% (or even lower today). If the economy shows signs of doing poorly (unemployment, layoffs, etc.) then the companies that you can invest in will not do well. They may even lose money. Then, the steadiness and the guarantee of the small amount of interest that the government pays when you invest in their offering (t-bills and bonds) looks pretty good. The more people who want that investment, the less they have to pay. That’s good for the government but bad If you are retired and relying on Bonds for your income. So depending on whether you are paying the interest or receiving the interest in income will determine how you FEEL about the interest rates.

So if there is good news in the economy, typically investors like you and I want to ride the waves of increasing stock values. You should avoid the sleepy money returns of a bond in a good economy. If there is bad news, we rush to park our money in a safer investment like a bond.

So good news and bad news:  if unemployment is up that’s bad news, but it benefits fixed rates. If unemployment is down, that’s good news for the economy because more people working means more people spending. But that would be bad news for fixed rates because more people spending could push prices up, meaning inflation and higher interest rates. If the CPI or PPI (producer price index) is up, that’s not good news or bad news for rates. That’s because inflation might be kicking in, causing rates go higher and the cost of borrowing more (whether you are a person corporation or government entity).

Think of it this way, in all good economic news; there is an underlying implication that inflation might be around the corner. High inflation rates are not helpful for interest rates or our pocketbook, although it is a possible sign that the economy is healthy.

So news about the economy causes a reaction that then causes investors to make a move to or from bonds causing interest rates to change.

The bottom line is the best time to lock in an interest rate is when you need the money but ideally when there is bad news in the economy forcing rates down. Unfortunately, that’s when it’s toughest to borrow. That is because banks are more afraid to lend in downtimes, and people are scared to commit. That’s when it takes guts (unless something forces you out of necessity).

Now for who sets the interest rate that we pay on mortgages, it’s different. Interest rates are determined by what Wall Street is willing to pay. That may be a bundle of loans which changes daily, and for some banks, they set the rate by committee (as in commercial loans and some banks on the residential side).

So I have had clients ask me why the interest rate I offered went down two times in 1 day whereas the local bank has a permanent sign in the lobby. That’s because the bank does not have to lower the rate they charge you. When they go down, they can sell your loan at a profit or charge you that higher interest rate as icing on the cake to themselves.  And what if interest rates go down after you lock-in? They keep the profit, where I can gloat down the rate to the current market so that you, the consumer, benefit.

So, be careful,” where you get  mortgage loans in California“ as it can cost you thousands in extra interest over the years.

If you have any worries about your interest, get in touch with Athena Paquette Mortgage Consulting and call at 310-218-6855