Economic Update: The Shut Down 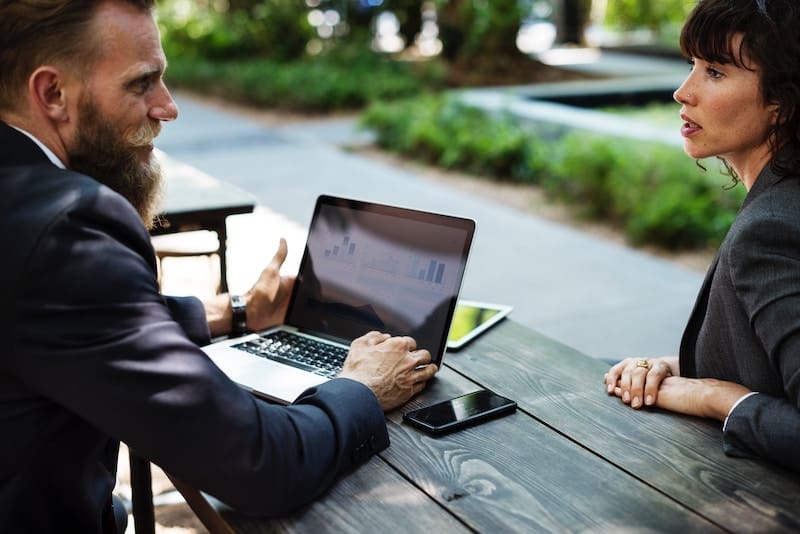 With the government shutdown, very little data is coming out, which is helping rates stay down. As you read in December, the stock market volatility gave us lower rates by 0.375%, then another 0.125% at the end of the year. It just now is hitting the news though it happened a month ago. Be sure to check this rate sheet every week and you will be that much ahead of the curve, and lock in before the news is old news and rates are up again.

That being said, I am including what news we did get, and another tidbit on weekly earnings broken down by sex and age.

On Tuesday, we learned that the sharp decline in energy costs caused the Dec PPI to drop by 0.2% and the core rate down 0.1% which as you know bad news is good for interest rates but in this case by just a little bit.

Thursday the weekly jobless claims were down by 3000 people, putting the jobless number at 213,000 – good news, but bad for rates

No housing starts or permits numbers were released.

Friday, the December Industrial production number came out UP 0.3%. and the Capacity Utilization rate grew to 78.7% = good news for our economy (or a reflection of how good the economy is rolling) bad news of course for rates.

Because of this good news, interest rates rose just slightly on the long part of the curve, and stayed the same on the shorter end of the curve (if you don’t know what this means, you can read about it soon on my website).

These lower rates over the last month will go up eventually, so introduce me to anyone you think could use a lower mortgage payment and to get out of debt. As you know I will treat them with the utmost care to make you look good.

One of my favorite sites (and where I get a lot of this data and I dig deeper into the data) is the Bureau of Labor Statistics or www.BLS.gov.

Here are some breakdowns on employment that I find interesting from the site:

“Median weekly earnings of the nation’s 115.9 million full-time wage and salary workers were $900 in the fourth quarter of 2018 (not seasonally adjusted), the U.S. Bureau of Labor Statistics reported today. This was 5.0 percent higher than a year earlier, compared with a gain of 2.2 percent in the Consumer Price Index for All Urban Consumers (CPI-U) over the same period.”

Presumably this means that if our income went up 5%, and our cost of goods only went up 2.2% we should money left over. I also think a lot of people will be pleasantly surprised when they file their taxes, and get a bigger refund due to the new tax laws.

How did break down by sex?

–The women’s – to – men’s earnings ratio varied by race and ethnicity. White women earned 79.7 percent as much as their male counterparts, compared with 86.0 percent for Black women, 74.6 percent for Asian women, and 82.9 percent for Hispanic women. (See table 2.)”

To learn more or see the graphs, I would encourage you to explore the site.