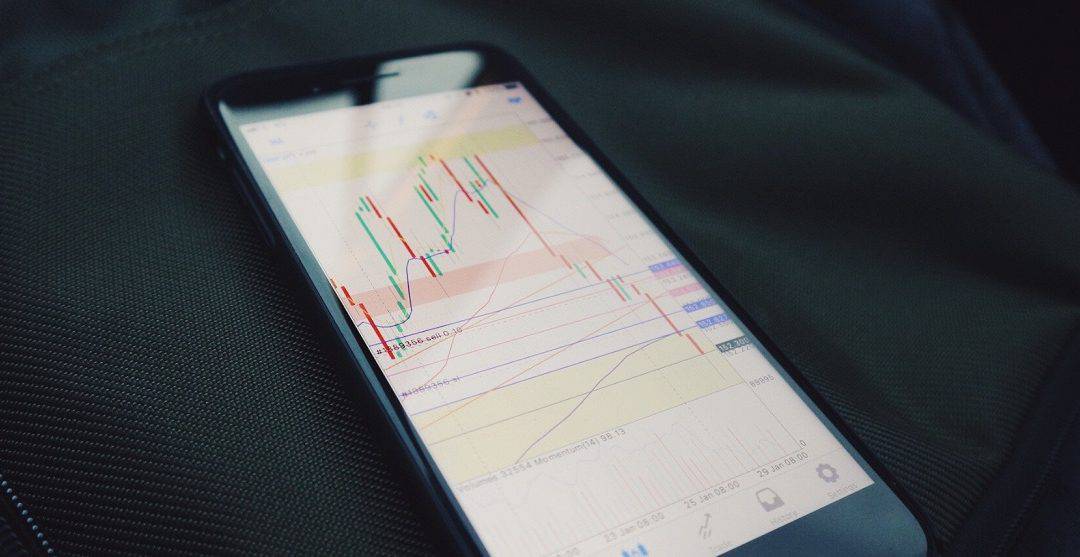 On Wednesday, the government announced the CPI figure for March – down 0.1% with the core rate up 0.2%. This did not even cause a ripple in the markets.

You may recall that I mentioned a Treasury auction this week. The auctions did not draw what we would call a robust participation. In addition, the weak show of foreign investors was evident and worrisome. If we don’t have strong buyers from abroad AND the government wants to divest itself of its treasury holdings (yes, the Fed owns treasuries, creating demand which kept rates low. You probably heard of this called Quantitative Easing or (QE). We will probably see rates pop up like a beach ball let go after being held under water.

All this is to say – lock in your rate for a refi or a purchase; do not gamble with the largest debt in your or your family’s financial life.

No rate sheet, as I will be at Mobile Home Park Bootcamp next Friday, so watch my Facebook live moments throughout the weekend.