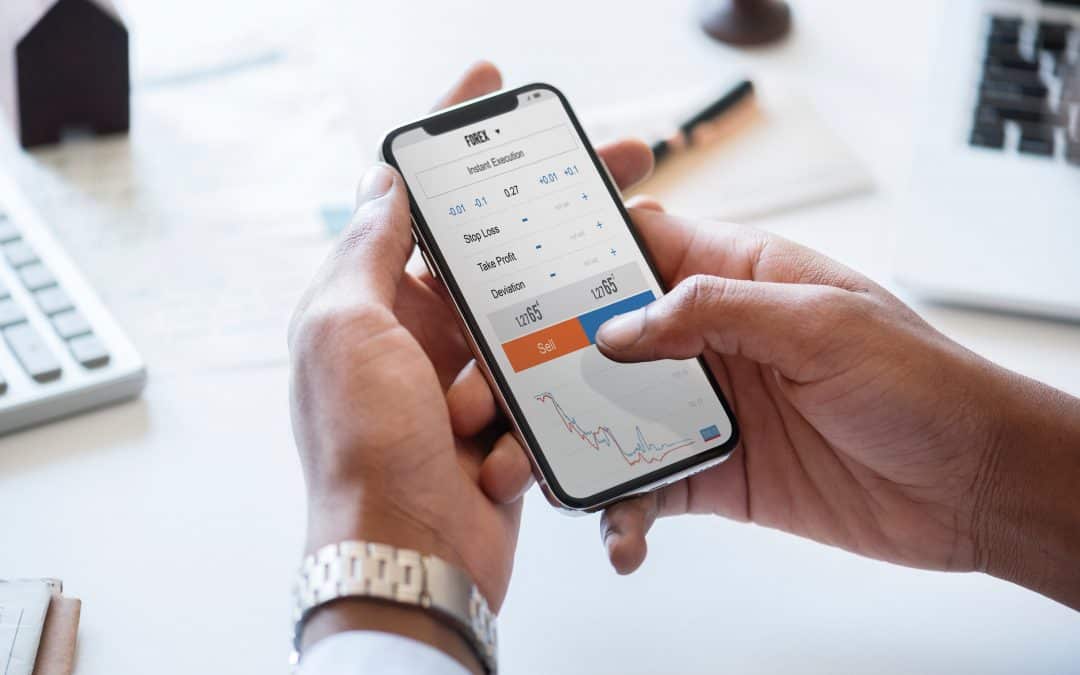 Tuesday the CPI or consumer price index was up 0.2% with the core rate up 0.2% which was benign news.

Wednesday was a busy day: the May PPI or producer price index was up more than expected, jumping 0.5% on higher field costs but the core rate was up only 0.1%.

The Fed raised the fed funds rate by 0.25%, making it likely that they will have 4 hikes in one calendar year.  Not good news for rates, and to top it off Fed Chairman Powell announced that they will also have a press conference after every meeting in 2019.

Don’t know if this is his idea of transparency and damage control, but the markets really did not like that.

Thursday May retail sales were up 0.8% excluding auts was up 0.9% which is good economic news, but bad for rates.

Despite all the bad news for rates, rates remained flat week over week.