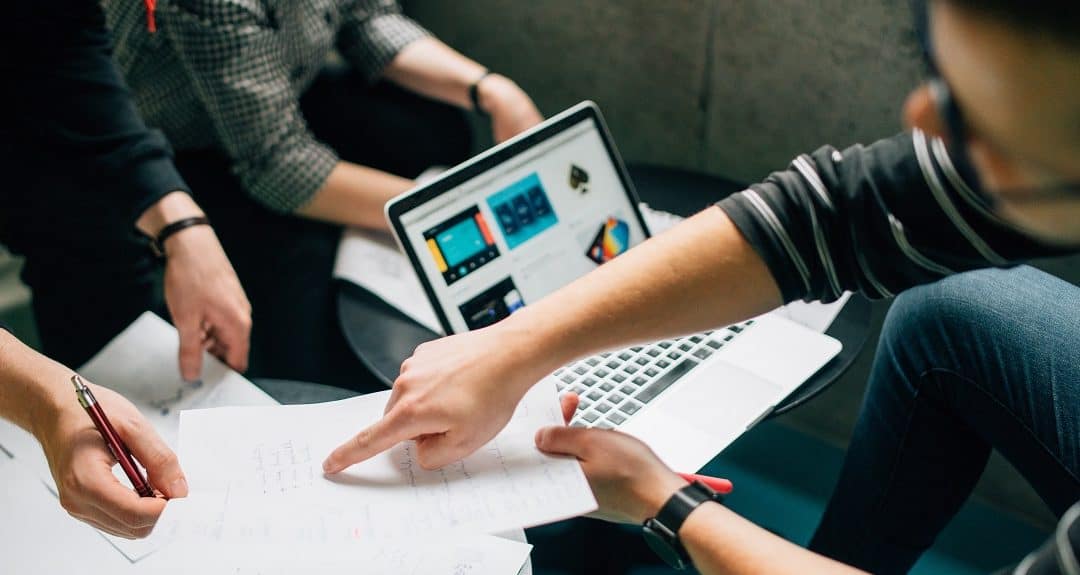 A light week in economic news with bad signs for the economy, but interest rates did go up. Thursday we got the New home sales data for December and they were softer than expected at 625,000. The weekly jobless claims were up 17,000 for a total of 233,000 which is robust for 1 week. Both of these “bad news items” should have eased interest rates but they didn’t.

Friday’s Q4 GDP posted at 2.6% which is better than it has been in the last 10 years BUT not as strong a number as was expected at 3%.