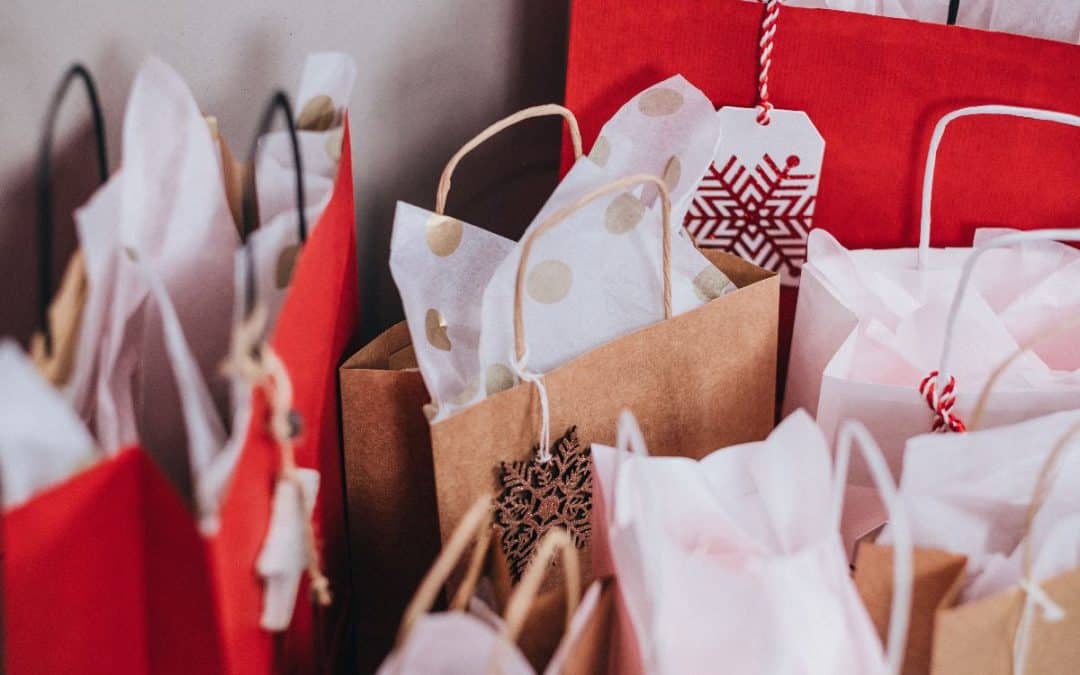 Swings in the stock market over the holidays are normal as I warn every year. This year was no different.

The holidays can either be quiet, or look like extreme turmoil in the financial markets, because of the few people that stick around to make trades (changes) to their portfolio. This can make the fluctuations in the market seem extreme, because there is little balance in those changes due to the lack of players. We saw this at the end of the year, and the first couple of days of the year.

During Christmas week the bond market was up 1 basis point, or tic, then down 1. Very quiet.

A lot of economic data has been delayed, because the data and statisticians are off due to the government shutdown. So all the data we would normally have, like the new home sales numbers, the CPI, etc. that are watched will come out later. It will be interesting to see how the markets react to multiplied data dumped all at once.

We did get the non-farm payroll numbers for December which were up 312,000, a solid number given that in the last 10-years we were excited if we could just break 200,000 (many times seeing 165,000 hardly enough to get an economy going). The jobless rate however climbed to 3.9% from 3.7%, but hourly earnings were up 0.4%. Great for workers, not great for the bond market as this indicates possible inflation.

So, with good job growth, good hourly wages, but more unemployed, the aggregate of all that was not good for mortgage rates. Remember good news is bad for rates and bad new is good.

So we ended the week with several days of titling to the good for mortgage rates, and then giving it all back Friday with the job report. I think the effect could have been worse, but the lack of data due to the government shut down of non-essential workers (statisticians are non-essential), and the fact that many market players (i.e. wall street) are still on vacation, we felt very little effect in rates.

Please note that the data that has been delayed could cause a market reaction stronger than normal when it does come out.