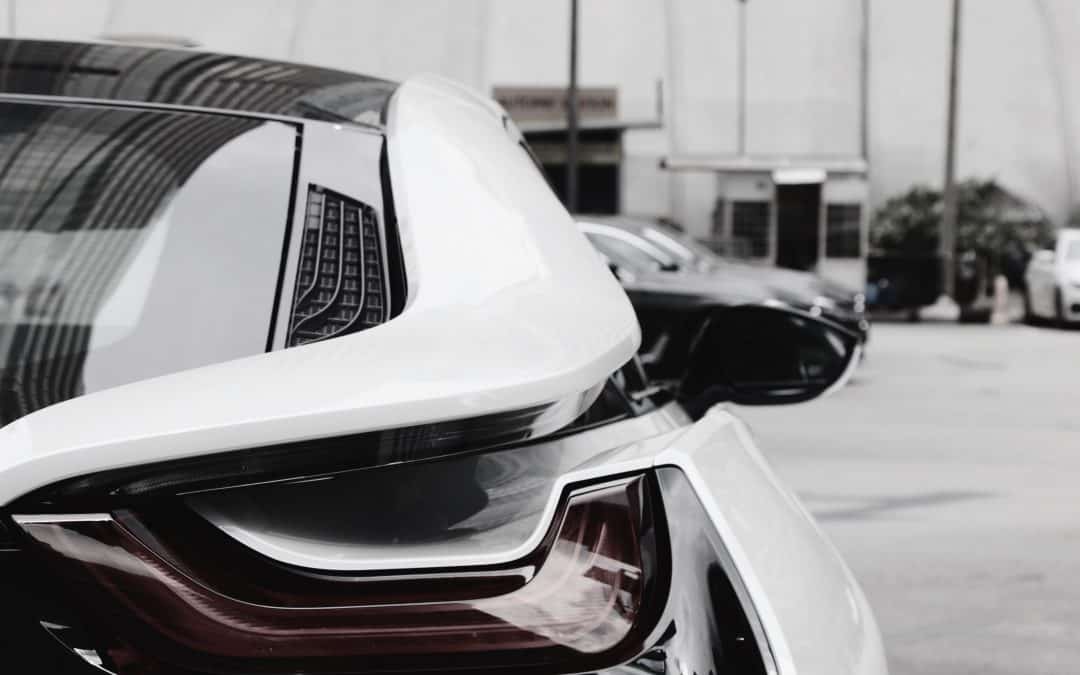 This week was again pretty mild in economic data reports.

The markets had their eye on the reports from the street; Wall Street that is.

Tesla has had a rough year as the Elon Musk interview and annual meeting showed. Their stock dropped 6%.

Trade wars are affecting John Deere, which was down 1.8%.

Boeing took a hit and Applied Materials, a chip company, was down 8.5%…

…what does it all mean?

When the stock market is down, (and the price of oil is now in its 7th week of decline), investors look to the bond market for safety until those markets rebound.

If we get more bad news from companies announcing losses, then we will see more money flow into the bond market pushing down rates. I see that as a definite possibility, I think these numbers are just the beginning.

So what did we learn this week?

Wednesday the July retail sales came out at up 0.5% (weak) excluding autos up 0.6%. The Q2 Productivity numbers was up 2.9% which is very strong, unit labor costs up 0.9% which is all mild news for interest rates. What that means is that we got more productivity with not a whole more cost in the pay of workers. It’s what you might call “lean and mean.”

However, eventually those workers can’t do any more hours and more workers will be hired. In this tight labor market, I am assuming, pay levels will be increased by companies to attract the best workers. So, we could be headed for higher interest rates if that happens.

Thursday we learned that the July housing starts were only up 0.9% and building permits up 1.5% – both mild so no pressure on rates.